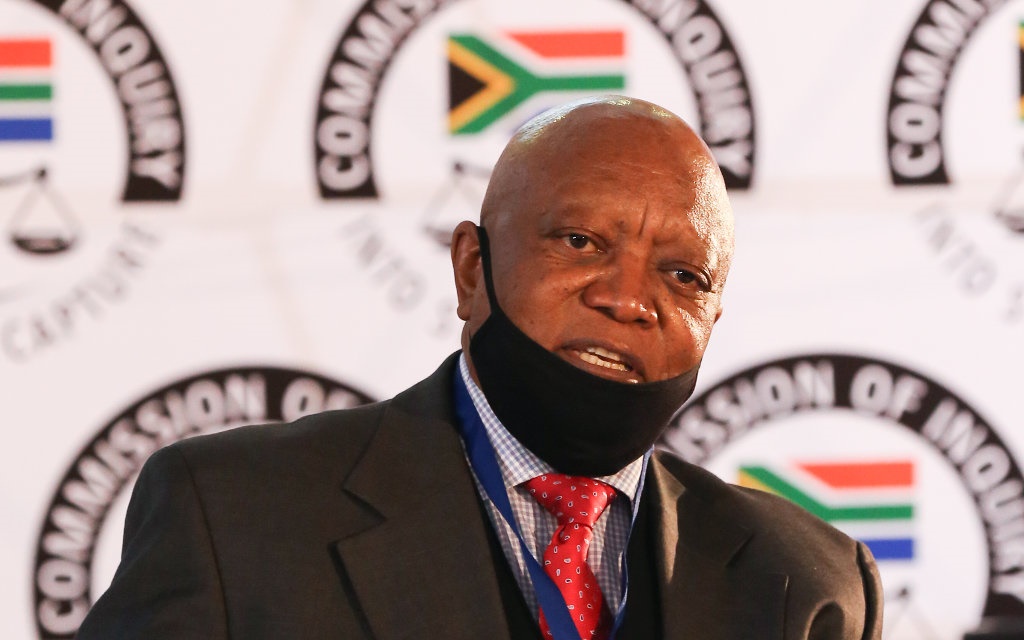 Popo Molefe , the former chairperson of the Board of PRASA, testifies at the Judicial Commission of Inquiry into State Capture on June 29.

Transnet board chairperson Popo Molefe has warned “those plotting in dark corners” that “we will not falter” and that the war against corruption will continue.

Molefe’s warning was made in a press statement that was issued after it emerged that a Transnet employee, who escaped unharmed on Saturday when gunmen opened fire on him, had received death threats since the commencement of litigation against former Transnet executives accused of corruption.

“We have been aware of dirty tricks and a fight-back campaign by those involved in the looting of Transnet during the state capture era. This campaign escalated during the Transnet submissions to the Zondo commission, but has reached a new level with this attempt to take out one of our team,” Molefe said in the statement.

“We condemn this action in the strongest terms. It is a despicable act, and we urge the law enforcement agencies to ensure the cowards who did this are brought to book. We also need to let those plotting in dark corners know that we will not falter. The war against corruption and organised crime must and will continue, regardless of their attempts to intimidate us.”

The Hawks are investigating the incident.

The Sunday Times reported that the witness survived the brazen daylight hit and escaped a hail of bullets while traveling to a Transnet meeting in Ekurhuleni.

Known as “Witness 1”, the employee gave scathing testimony at the commission last year when he said Molefe and former executives, Siyabonga Gama and Thamsanqa Jiyane, frequented the Gupta’s Saxonwold compound.

Bags full of cash were allegedly collected from the Guptas and from their associate, Salim Essa. Witness 1 worked as a driver for former Transnet CEO Brian Molefe at the time.

Contacted for comment on the attempted murder of his former driver, Brian Molefe told News24 in a text message: “I have no comment.”

Driving licences: Motorists forced to become criminals due to an inept Transport Department 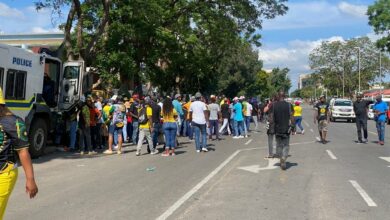 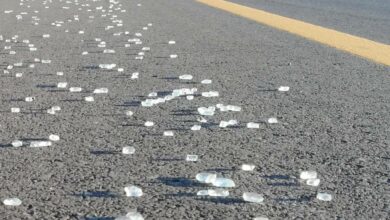 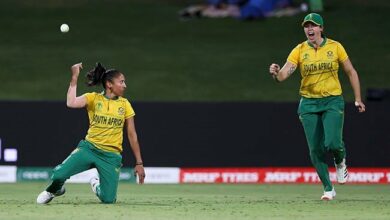 ‘Big match’ Ismail delivers when Proteas need her most: ‘She was incredible’