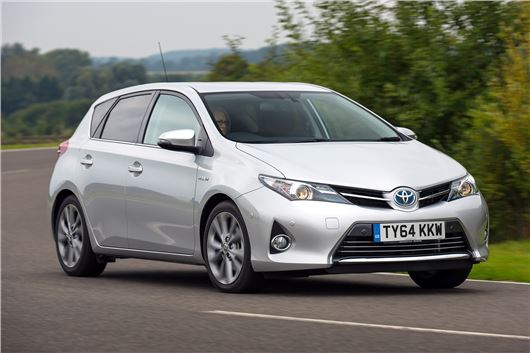 
Toyota is investing more than £1 million to covertly mark more than 100,000 catalytic converters on older models to combat the rise in thefts. The service is also free to owners.

Toyota is working with police and Smartwater, which manufactures police-approved marking kits, to provide an initial batch of 50,000 kits. The marking service will be free to owners should allow a stolen catalytic converter can be traced to a specific crime, helping police in their attempts to fight the organised gangs thought to be responsible.

It also raises the risk to all those handling the devices along the criminal chain, from theft to eventual disposal and recycling. The precious metals inside catalysts are recycled and illegally sold, often abroad.

The theft of catalytic converters has grown hugely in recent years due to the significant rise in the price of some precious metals inside the converters, which are used to clean exhaust gases and reduce pollution. 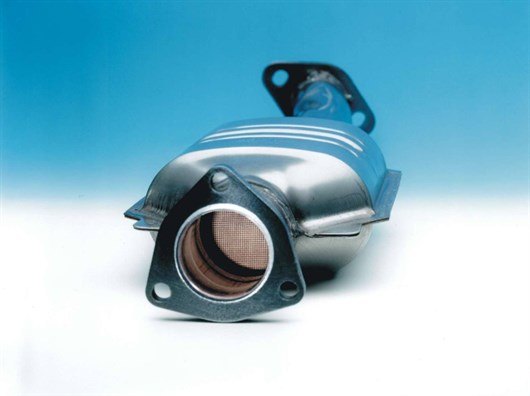 In the case of Toyota and Lexus vehicles, thieves are targeting older hybrid models because the catalytic converter in a hybrid has a lower workload than in a non-electrified vehicle, meaning it is in better condition. In more modern Toyota and Lexus cars, the catalysts are of a different design and are not typically targets for theft as a result.

Toyota also hopes that the marking programme will also dissuade rogue scrap metal dealers who are happy to pay cash for stolen converters.

Toyota is offering the Smartwater marking free to all Toyota and Lexus owners, who just need to call their local Toyota or Lexus retailer to arrange for the markings to be applied.

Rob Giles, Toyota (GB) Director of Customer Services, said: “Catalytic converter theft is a very serious problem in the UK and the effects on victims of this crime are emotional as well as financial. We’re pleased to be starting this initiative, working closely with the police, not only to help them with their efforts to combat this crime but also to send a clear message to criminals that if they choose to target a Toyota or Lexus car there is now a far higher chance of getting caught.”﻿ 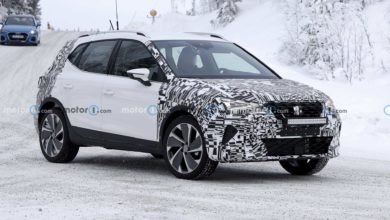 New Subaru BRZ set to arrive in Australia this year