Luton attacker Admiral Muskwe has been forced to pull out of the Zimbabwe squad for their World Cup qualifiers next month.

The 23-year-old, who joined Luton from Leicester City for an undisclosed fee in the summer, has made six appearances for the Hatters so far, scoring once.

Muskwe, born in Harare, has won three caps for his country already, scoring once, with his last coming back in September 2019, when he netted against Somalia.

He was originally part of a squad that included former Town defender Brendan Galloway, with Zimbabwe at home to South Africa on Friday and then away to Ethiopia on Tuesday, September 7.

However, due to both countries being on the red list for travel to from England due to the Coronavirus pandemic, Muskwe will now stay with at Kenilworth Road instead for the next two weeks.

‘Hail reforms of Second Republic’ . . .Give credit where it is due, IMF told 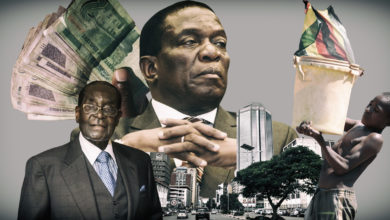 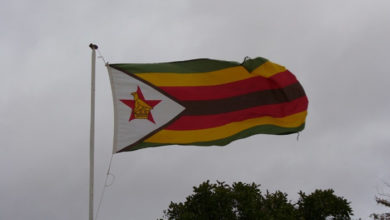