The Eswatini Football Association (EFA) has been given the green light for the resumption of training sessions for both MTN Premier League and National First Division clubs.

Football in the country has been put hold as they battle the coronavirus pandemic with limited resources.

Eswatini Prime Minister Themba Masuku announced earlier this week that government would be lifting its ban on all football activities. The ban came into place in December 2020 in the midst of a so-called second wave of infections.

Clubs will be expected to follow strict protocols as they return to training in a bid to prepare for the resumption of professional football in the kingdom.

“Clubs have been allowed to train by EFA but they are still expected to adhere to the stipulated health protocols. Clubs will do covid-19 testing next week before the start of the games,” a source from within the EFA told the Swazi Observer.

A handful of MTN Premier League teams have already resumed training while others are in the process of putting the COVID-19 protocols in place ahead of a return to group sessions.

PLE Chief Operations Officer Pat Vilakati also confirmed that teams are now allowed to train as soon as they are compliant with the protocols set out by health officials.

“It is true that clubs have been allowed to train by following all the required COVID 19 protocols,” Vilikati said.

The PLE has given teams just ten days to prepare for a restarted season after more than three months with no play.

The 2021 Africa Cup of Nations qualifier between Eswatini and Guinea Bissau will also be held in the landlocked kingdom, after Caf lifted a ban on their national stadium, imposed due to poor pitch conditions, earlier this month.

“The Total Afcon Qualifier match between Eswatini and Guinea Bissau will be played at the Mavuso Sports Centre on Friday, 26th March 2021. Kick-off is at 1500hrs (CAT),”

“Eswatini Football Association (EFA) would like to inform her stakeholders that the Confederations of Africa Football (CAF) at an Emergency Committee of the 8th of March 2021 decided to lift the ban on hosting of the AFCON 2021 qualifiers match between Eswatini and Guinea Bissau.

“This is, however, an exclusive relaxation, restricted to only the match in question, scheduled for Friday the 26 of March 2021 at 15:00. It is therefore expected, as per the original prohibition by Caf that after this match the venue will remain banned until the necessary corrections have been addressed in conformity with the Caf Stadiums Requirements.

“EFA has greatly welcomed the decision of the Caf Emergency Committee, which comes as a substantial relief on the technical, fiscal and logistical requirements and convenience of hosting matches of an international breadth.

“Accordingly, EFA and as expected, as host, has commenced the logistical preparations for the hosting of the match in question, with organizational hosting requirements for the match and the requisite International Match Protocol (IMP) for hosting of international matches during the Covid-19 environment. 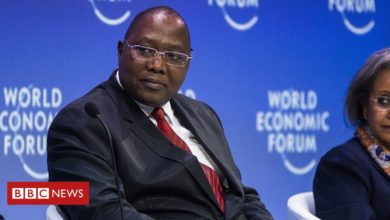 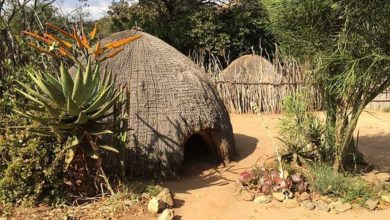