News24 was reliably told that the ID, together with the office of the Inspector General of Intelligence, attempted to raid the Musanda complex building near Pretoria, commonly referred to as the “Farm”.

Sources close to the matter said NPA officials demanded access to the building, causing pandemonium among the country’s top spooks. It is understood the ID was attempting to execute a warrant to seize documents relating to allegations of multibillion-rand financial mismanagement and corruption.

Acting SSA director-general Loyiso Jafta levelled the allegations against former spy bosses when he appeared before the Zondo commission last month. He refused to comment when contacted by News24 on Thursday, referring queries to the SSA spokesperson, Mava Scott.

Scott was not immediately available, despite multiple attempts to reach him.

It is understood the ID investigators were not allowed through the main gate. Top management from the SSA were present and refused access.

News24 understands the developments come on the back of a decision by State Security Minister Ayanda Dlodlo to move the investigation into the allegations presented to the Zondo commission from the office of the director-general to the domestic branch of intelligence.

It was then decided that law firm Bowmans would be appointed to conduct forensic investigations into the allegations persisting at the SSA.

The terms of reference of the forensic probe is expected to be released in the coming days.

A source with direct knowledge of the matter said the investigators wanted to collect the evidence that was moved from Jafta’s office to the office of the domestic branch of intelligence.

Two sources with direct knowledge of the events said the investigators demanding access to the compound set off alarm bells.

Senior management at the spy agency – particularly from the counter-intelligence unit – are said to have marched to the gate and stopped the ID investigators from entering.

Insiders said the head of the domestic unit, advocate Sam Muofhe, also intervened in the impasse.

A third source said there was a fear of the state law enforcement agencies “turning on each other”.

“There was no way we would have let them in. It can’t happen. You can’t walk in and get access to the SSA headquarters. They are crazy. They said no ways this can happen,” an insider told News24.

Another person in the know described the tension as “hectic and chaotic”.

All three sources said the investigators left with nothing.

When News24 arrived at the main entrance to the complex late on Thursday, the situation was calm and investigators had already left.

Jafta’s testimony included claims that the SSA had spent a staggering R9 billion on assets that it had “lost”.

Former SSA director-general and current correctional services director-general Arthur Fraser denied Jafta’s allegations, and opened a perjury case against him, stemming from some of his evidence. 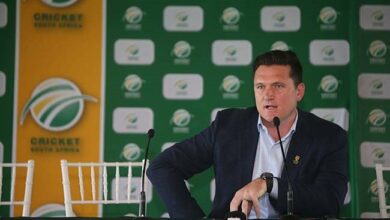 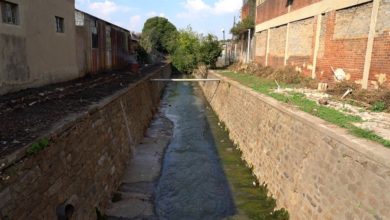 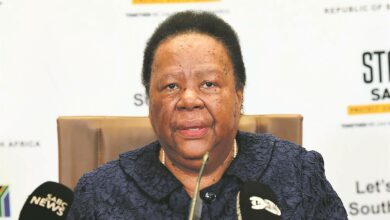