Satish is the first Indian super heavyweight (+91kg) boxer to compete at the Olympics. Photo: @BFI_official

The high-octane action will take place in the evening today, when PV Sindhu and the Indian men’s hockey team will be in action. PV Sindhu will look to settle for a bronze in Tokyo 2020 Olympic Summer Games after losing the semifinal to Chinese Taipei’s Tai Tzu-Ying on Saturday. Sindhu’s Bronze medal match will take place at 5 pm IST today against China’s Jiao Bing He.

After securing a quarter-final berth, the Indian men’s hockey team, led by Manpreet Singh, will be aiming for a win over Great Britain in order to advance to the last four of the 2021 Tokyo Olympics. The India vs Great Britain match will begin at 5:30 pm IST. A semi-final berth has eluded the Indian men’s hockey team since the 1980 Moscow Olympic Games where the team led by V Baskaran won the eighth Gold Medal for India.

Germany defeated Argentina 3-1 in the first quarterfinal. while the mighty Australians won the second quarterfinak against  the Netherlands in a penalty shootout. Belgium will lock horns with Spain in the third quarterfinal at 3 pm IST today.


Jalolov with his quick feet and jab kept tagging Satish from the distance in the first round while the Indian boxer tried to get on a possible front foot but failed. The reigning World and Asian champion again showed his class in the second round and kept Satish at bay.


The southpaw boxer from Uzbekistan effortlessly took the third round too and marched into semis of the showpiece. But full marks to Satish for putting on a brave display despite his wound reopening and blood oozing out. He refused to quit and battled it out in what was a show of grit and determination.


Satish is the first Indian super heavyweight (+91kg) boxer to compete at the Olympics. Earlier on Thursday, Satish progressed into the quarter-finals after defeating Ricardo Brown of Jamaica in the Round of 16 by a split decision of 4-1.

The live streaming of Olympics 2021 will be available on Sony LIV App and website.

Tsitsi Dangarembga: Life in an ‘ever-narrowing Zimbabwe’ | Arts and Culture 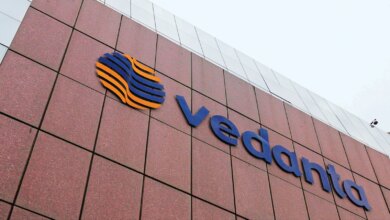 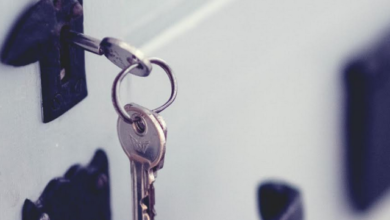 How to boost your credit score in South Africa 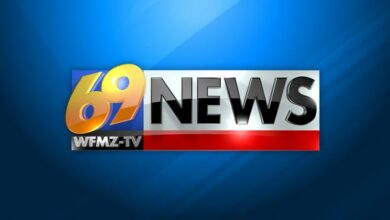 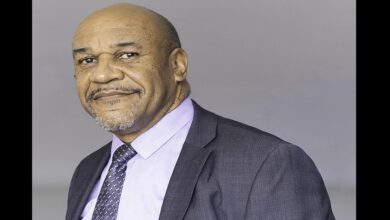