Sindhu defeated Ngan Yi Cheung in straight sets 21-9, 21-16 to cruise into the elimination round of women’s singles. @Tokyo2020hi

Star Indian shuttler PV Sindhu defeated Hong Kong’s Ngan Yi Cheung in her second Group J match of the Tokyo Olympics 2021 today. Sindhu defeated Ngan Yi Cheung in straight sets 21-9, 21-16 to cruise into the elimination round of women’s singles. The 26-year-old Indian wasted no time in the first set and won it with ease. The first set (21-9) lasted for just 15 minutes. In the second set, Cheung as expected tried to pull the match away from Sindhu, but the Indian showed her guile and captured important points to clinch the win in straight sets. Sindhu has progressed into the knockout rounds. In men’s singles, Sai Praneeth will play his econd match in Tokyo Olympics against M Caljouw at 2:30 pm IST.

This is India’s third successive defeat after losing to Germany in their second match 0-2 on Monday. The Netherlands had thrashed India in their opening game on Sunday. India will now face Ireland (July 30, 2021), and South Africa (July 31, 2021) before the knockout stage, which begins on August 2.


Veteran Indian archer Tarundeep Rai bows out of Tokyo Olympics 2021 as lower-ranked Itay Shanny of Israel beats him 6-5 in round of 32 match. Earlier, the 37-year-old Army archer come-from-behind to win 6-4 the match against Oleksii Hunbin of Ukraine in previous round.In women’s individual event, archer Deepika Kumari will be in action against Bhutan’s Karma at 2:14 pm IST.  Pravin Jadhav will be also in action at 12:30 pm IST today.


Indian rowers Arjun Lal Jat and Arvind Singh failed to qualify for the men’s lightweight double sculls final at the Tokyo Olympics after finishing sixth and last in the second semifinal on Wednesday. Arjun and Arvind clocked 6:24.41 to finish last in the six-team semifinal 2 at the Sea Forest Waterway.


The top three pairs in each of the two semifinals qualify for the final. Arjun and Arvind have, however, produced the best-ever Olympic performance by Indian rowers by reaching the semifinals.


They will finish at least at the 12th spot. While Arjun assumes the role of the bower, Arvind is the team’s stroker. The two had finished fifth in their heats on Saturday.


The event includes two rowers in a scull boat using two oars each. The long, narrow and broadly semi-circular in cross-section boats help to reduce the drag. The maximum weight set for each male competitor is 72.5kg and the average weight cannot exceed 70 kg.

The live streaming of Olympics 2021 will be available on Sony LIV APP and Website. 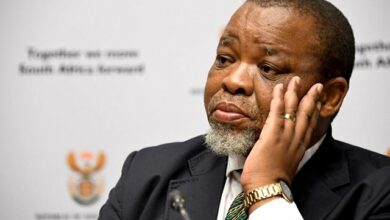 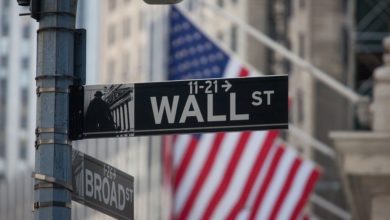