FEARS of a potential collapse of Zimbabwe’s tobacco auction system mounted last week, with official data indicating that auction floors were trailing way behind revenues earned by contracting firms at the end of last months.

Tobacco Industry and Marketing Board (TIMB) data indicated that of the US$487 million earned by the industry by June 30, US$455 million was pocketed by contracting firms, most of which are foreign players who repatriate funds back to their countries.

Tobacco auction floors had earned a paltry US$32,5 million during the period.

This development has already sent shock waves in Zimbabwe’s farming industry, which had relied on the auction model for decades.

Zimbabwe has three auction floors, namely Premier, Tobacco Sales floor and Boka, which are all facing a bleak future.

Tobacco experts say the only way to save the auction system from collapse would entail banks increasing lending to farmers and reduce over-reliance on contractors.

Previously a preserve for large-scale farmers, tobacco farming has been embraced by smallholder farmers following the land reform programme in 2000.

But the TIMB data indicated that despite the near crisis rocking auction floors, farmers selling through the system were earning more than those shipping contracted tobacco to their funders.

The TIMB data showed that auction floor prices averaged US $2,82 per kg during the review period, compared to US$2,75 per kg offered by contract buyers.

Tobacco Association of Zimbabwe president George Seremwe told NewsDay Business yesterday that the auction system was being supported by competition.

“Better prices were good at this year’s auction floor because a lot of real buyers came to the auction and there was good competition,” he said.

“We still have surrogate contractors suppressing prices for their own margins, thereby short-changing farmers. That is why tobacco fetched lower prices with contractors.”

The tobacco contract system made its debut in 2004 after the domestic market struggled to secure funding, and has gained traction over the years, taking over about 95% market share this year.

But this market share has declined to about 5%, from 76,8% seventeen years ago.

The TIMB said 177,2 million kg of the golden leaf had been delivered by June 30, compared to 151 million kg during the same period last year.

Cabinet recently announced that it was putting in place a tobacco value chain transformation Strategy to localise funding and increase value addition before the next farming season. 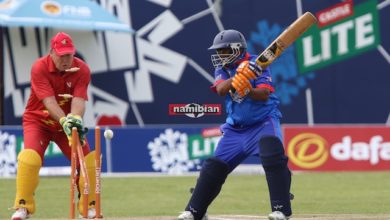 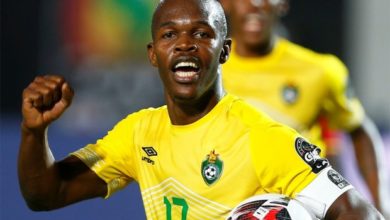 Huawei Seeds for the Future Zimbabwe 2021