Shares in Tlou Energy Ltd. rose Friday after the company said it has entered into a heads of agreement with Synergen Met Pty Ltd. to construct a hydrogen and solid carbon prototype for Tlou’s Lesedi gas-to-power project in Botswana.

Design work has started to modify Synergen Met’s prototype so that it produces hydrogen and solid carbon using Tlou’s existing gas flows. It is expected to be transported to the Lesedi project in the first quarter of 2022.

Moreover, both companies have agreed to grow the business via a joint venture, and are contemplating Tlou’s potential participation in Synergen Met’s initial public offering–which is scheduled for later this year.

“The HOA with Synergen Met is a truly exciting development for both companies. It potentially creates another major market for our gas that will complement, and be in addition to, the Lesedi gas to power project,” Managing Director Tony Gilby said. 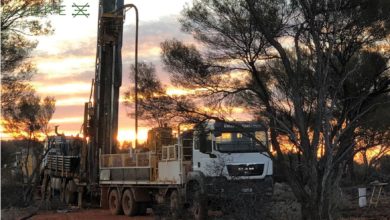