What started as a few days of peaceful protests outside the University of the Witwatersrand’s campus in Braamfontein, Johannesburg, ended with the death of a 35-year-old man who had gone to see a doctor on Wednesday morning.

The protests, which were sparked by a call for the university to allow students with historical debt to register for the 2021 academic year, are believed to have started at the weekend.

Those attending the protests and who are affected by the non-registration of students with historical debt – in the midst of a global pandemic which has had a financial impact on many – posted videos of their demonstration using the hashtag #WitsAsinamali.

They called for funding to be released by the National Student Financial Aid Scheme (NSFAS).

In a press briefing on Monday, Higher Education Minister Blade Nzimande announced that registration for first-time students would be extended by two weeks due to delays in the NSFAS) confirming funding eligibility.

During the briefing, Nzimande said NSFAS was facing a shortfall in its funding for the year, which meant it had been unable to confirm funding for new university students.

The department also announced that NSFAS would fund all returning beneficiaries who meet the academic and relevant criteria to continue their studies.

Against the backdrop of the announcement, Wits University also commenced its academic year on Monday.

The institution told News24 it had registered 35 000 students, adding that while it only had over 5 000 available spaces for first-year students, it had received over 70 000 applications.

On Tuesday, News24 reported on protests outside the university’s Braamfontein/Parktown campus on Tuesday.

Students had gathered on Empire Road and brought traffic to a standstill between 06:00 and 07:00, the Johannesburg Metro Police Department’s Wayne Minnaar said at the time.

The protests were described as relatively peaceful and it was not clear whether any students had been arrested during the demonstration, despite videos circulating on social media of police monitoring the situation.

At the time, Wits University told News24 that management and the student representative council (SRC) met on Wednesday evening to engage on issues related to student debt.

The institution also said its budget was “finite and under severe pressure at the moment, and management cannot accede to all the SRC’s demands if the university is to remain sustainable”.

It said about 27 000 of the university’s 37 500 students relied on some form of financial aid, scholarship or bursary and that Wits administered more than R1 billion in financial aid and scholarships every year.

The institution added that despite the long list of concessions made to help students mitigate the impact of the global Covid-19 pandemic, “the SRC continues to make further demands of the university.”

However, the SRC disputed this, saying it was not the case.

EXPLAINER | Is there enough money for first-year varsity funding? What you need to know

News24 arrived at the Wits University main entrance on Empire Road at 09:30 after posts on social media of renewed protests began doing the rounds.

Upon arrival, News24 witnessed a heavy police presence but no protesting students.

Campus control was seen checking the identity documents of all persons going in and out of the Braamfontein campus. Any non-registered persons were not allowed entry.

Police then moved from Empire Road to Jan Smuts Avenue, where protesting students could be seen. Burning tires were also strewn across the intersection between Jorrisen and Jan Smuts streets.

Police continued to pace the area, seemingly looking for troublemakers, when two journalists were shot at, also allegedly by police.

Following the shooting, police moved toward Stiemens Street, where students could be seen running for cover. It was at this time when a 35-year-old man was shot while on his way out of a clinic where he had been attended to by his doctor, Dr Tebogo Sedibe, at My Clinic.

His body lay on the scene while paramedics and a forensic pathology van were called. 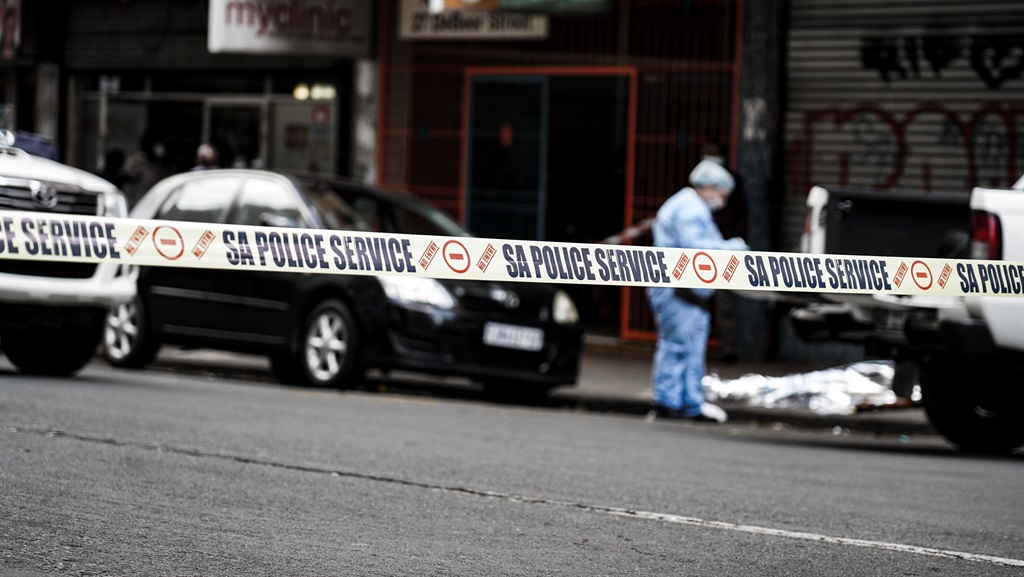 A 35-year-old man was shot dead, allegedly by police while dispersing protesting students in Braamfontein on 10 March 2021.

Netcare paramedics arrived on the scene and certified the man dead. His body was eventually removed by the police pathology unit just after 13:00. Students formed a guard of honour as the vehicle left the scene. Students form a guard of honour for a forensics vehicle carrying the body of a man who was killed amid student protests in Braamfontein. Students march behind a forensics vehicle carrying the body of a man who was killed, allegedly by police, amid student protests.

The protesting students remained in the Braamfontein area after the removal of the body and then moved toward the intersection of Empire Road and Jan Smuts Avenue.

There, the students brought traffic to a standstill for some time. While the crowd gathered and protested at the intersection, a motorcade of black cars marked with Presidency emblems was blocked from passing through.

It is not clear what happened amid the chaos but all persons who had gathered in that area suddenly fled for cover and the convoy then proceeded down Jan Smuts Avenue in the direction of the highway.

It is unclear who the convoy was transporting.

The protesting group then moved down to the university’s Empire Road entrance, where more tyres were burnt and traffic was also brought to a standstill. The students then staged a sit-down on the busy road. 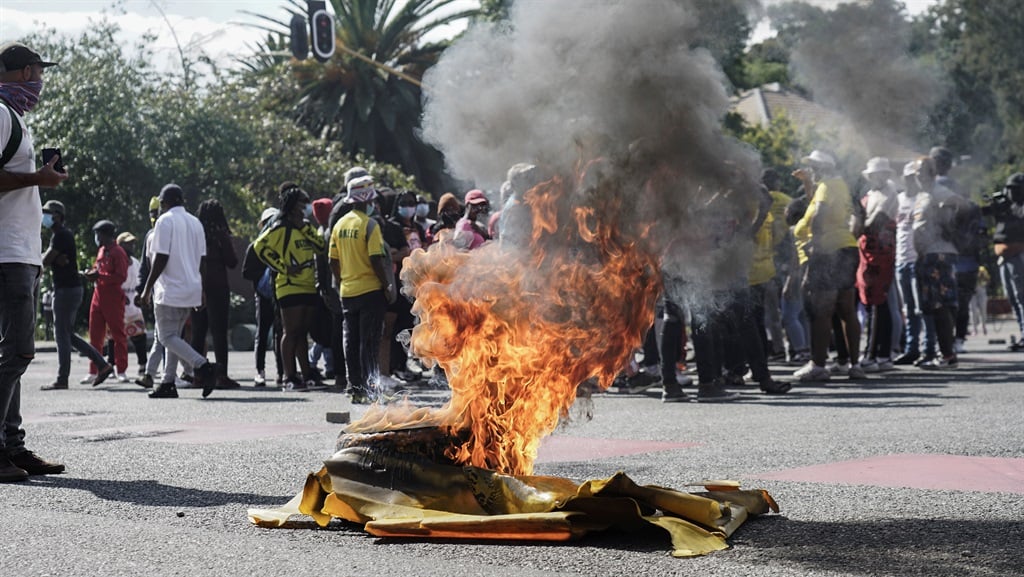 A tyre burns on Empire Road amid student protests outside Wits University on 10 March 2021.

Shortly after staging the sit-down, police arrived in formation and fired shots to disperse the protesting crowd. Several students were injured during the shooting and News24 observed one student being taken away in a police nyala.

Students who had fled the shooting did not return to the intersection and police remained in the area to monitor the situation for the rest of the evening.

News24 left the scene shortly after all the students had dispersed.

Despite financial woes and probes, Denel insists it's not trading recklessly 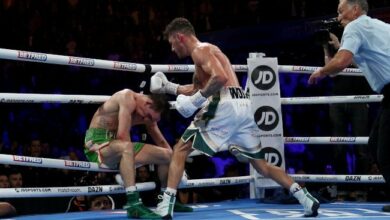 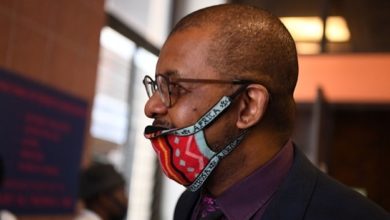 Ministers held hostage: Accused appear in prison court, Dali Mpofu to represent some of them