Three autopsies had to be carried out to remove a bullet from an Eastern Cape man killed in an alleged police brutality case due to a lack of critical equipment.

The body was transported 400km for the autopsy due to the unavailability of X-ray machines, according to Times Live.

The autopsy was initially planned for last week, but was not completed as “the X-ray machine went for service”, IPID spokesperson Ndileka Cola said.

The first post-mortem was arranged by the directorate but the conclusion of the autopsy was not satisfactory. IPID requested the hospital records, which indicated that the projectile was stuck inside the body of the deceased.

A second post-mortem was arranged in Mthatha.

“The outcome indicated that they could not find the projectile. The institution also had no X-ray machine. Because IPID remains committed to finding factual evidence, the directorate arranged for the third post-mortem, which was finally conducted in Grahamstown…” Cola said.

The autopsy was carried out on Tuesday. The bullet was removed from the body and sent for ballistic analysis.

“IPID continues with the investigation process and remains committed in its oversight responsibility of holding police accountable and ensuring justice for victims of alleged police misconduct by conducting effective, impartial and independent investigations,” Cola said. 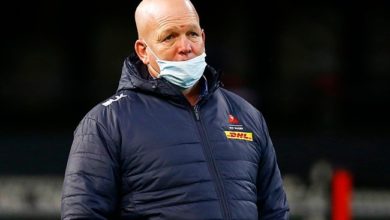 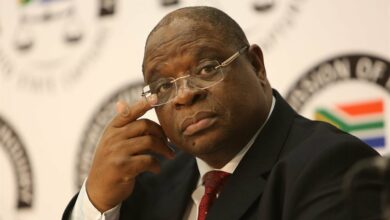