A group representing 2 000 French startups filed a complaint against Apple on Tuesday, accusing the US company of failing to seek permission from users for personalised advertising.

In a petition filed with the French data privacy watchdog CNIL, the France Digitale group says such advertising is activated automatically during an update of Apple iPhones and Mac computers.

Apple rejected the allegations as “patently false”, saying in a statement to AFP that “privacy is built into the ads we sell on our platform with no tracking.”

Personalised advertising is found in Apple applications such as the App Store and Apple News, and the US group acknowledges that it uses personal and technical information including geo-localisation and search records.

Apple insists it does not pass personal user data on to third parties but collates them in “segments” of several thousand people.

“We are obligated to make certain non-personal information available to strategic partners that work with Apple” to help them sell products, the company’s technical documents say.

France Digitale claims that “prior and presumed agreement by Apple of users’ consent are not in line with European standards”.

“If the complaint is borne out by facts, it would mean that Apple allows its applications to do things that it does not authorise from third-party developers,” France Digitale chief executive Nicolas Brien told AFP.

Apple said the allegations “will be seen for what they are, a poor attempt by those who track users to distract from their own actions and mislead regulators and policymakers.

“We hold ourselves to a higher standard by allowing users to opt out of Apple’s limited first-party data use for personalised advertising, a feature that makes us unique,” it added.

Apple is rolling out a new mobile operating system, iOS 14, and plans to systematically ask users to authorise application developers to use the device’s Identifier for Advertisers, or IDFA.

That has shaken up the online advertising sector, which depends on access to personal data, and caused a rift between Apple and the social media group Facebook.

But Austrian digital rights group NOYB (None of Your Business) has filed complaints against Apple in Germany and Spain for allowing applications to us IDFAs without specific consent. 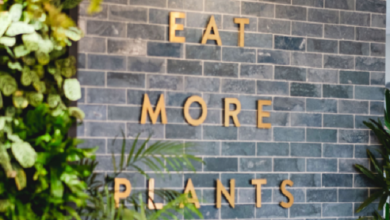 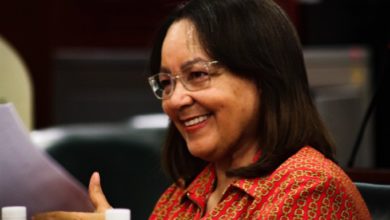