Angelina Jolie suits up as a smokejumper, a specially trained wildland firefighter, in her new action-thriller “Those Who Wish Me Dead.”

The Oscar-winning actress, 45, said training and learning about the dangerous job left her feeling inspired.

“To explore it with the director [Taylor Sheridan] that really knows and loves this part of the world and to get to know the firefighters, the smoke jumpers, the survivalists, the people that are in this part of America and to spend time with them and try to do our best to represent them on film — just a huge amount of respect for them,” Jolie told Fox News while promoting the film.

“I think every project comes with this whole new kind of introduction to [a] world,” he told Fox News. “I think human beings are tremendously fascinating and spend time in anyone else’s world and try to explore the nooks and crannies of it… it’s a real privilege; [a] real honor.”

Jolie’s character is dealing with some past trauma and said she found those emotional nuances very profound and it made her more attracted to the role.

“I do I love action. I love a thriller. I love all of that. But if you’re not engaged with the characters and you don’t feel like you’re really following, you know, a human story and relating or caring about these characters, then and it’s not enough,” she explained.

“Usually, I’m on my own when I do a lot of this [stunt] work or with another adult. So to be with somebody who’s younger, just to be aware of where he is at all times. But again, you know, he was so tough,” she recalled.

“But really, he helped me equally. So we really found a partnership and it became even more fun to do stunts together,” Jolie added.

“Those Who Wish Me Dead” is currently available to stream on HBO Max and in select theaters. 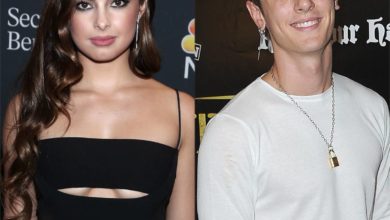 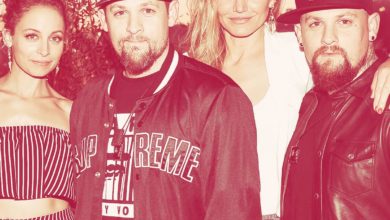 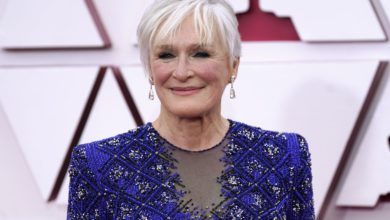 Glenn Close demonstrates Da Butt at the 2021 Oscars. No, really