A burnt Police Academy truck is seen on the side of the road in Manzini, eSwatini, during protests.

Eswatini’s deadly pro-democracy protests in recent weeks have been marked by arson, as huge fires ripped through several businesses across the country. Despite the perceived chaotic nature of some of the demonstrations, it seems the fires were strategic.

The blaze at Eswatini Brewery was attributed to King Mswati III’s stake in the company, as pro-democracy protesters targeted royal assets. The decision to burn one hardware shop, while sparing ones linked to certain politicians, has raised questions about some of the demonstrators’ intentions.

In a stand-off pitting unarmed protesters against police and the military, some protesters say arson was their only weapon. 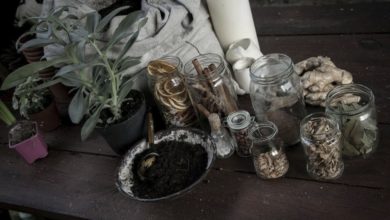