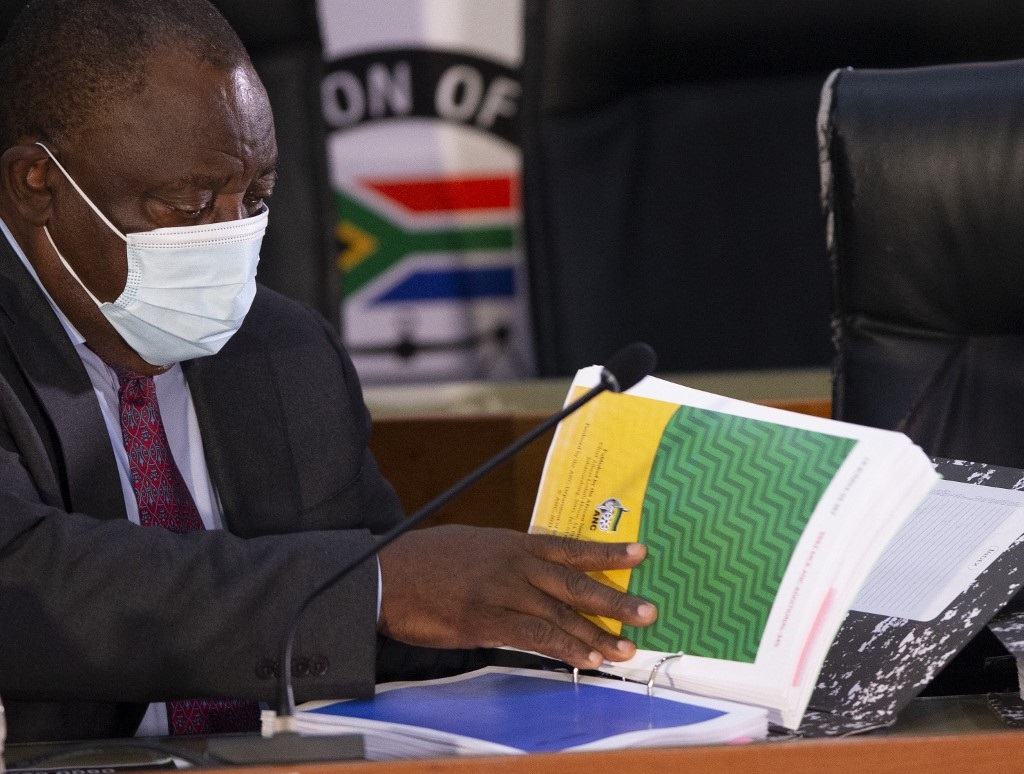 President Cyril Ramaphosa arrives on day 2 of his appearance on behalf of the ruling party African National Congress at the Zondo Commission of Inquiry.

ANC president Cyril Ramaphosa has told the State Capture Inquiry there was a “dropping of the ball” in its failure to investigate allegations of state capture.

Ramaphosa also conceded that there was a delay in the party acting on allegations of state capture.

This after evidence leader advocate Alec Freund asked Ramaphosa about a 2011 Sunday Times article, which reported that the Gupta family had so much power that they summoned several senior officials to their Saxonwold home and appeared to influence the hiring and firing of officials.

Ramaphosa conceded that for five years, Parliament failed to act on allegations and media reports about the interference of the Guptas in government affairs.

“I accept, and I concede,” he told the commission, chaired by Deputy Chief Justice Raymond Zondo.

“It is for this reason that in 2012… the resolution was taken. It was realised that we now need to activate another arm to go into this much deeper, and that was parliamentary process.”

He was also asked about allegations made by Fikile Mbalula, who, in an NEC meeting, mentioned how he came to know of his appointment as minister.

Mbalula previously testified at the commission, saying he “suffered” and was “attacked” for taking a stand and informing the ANC top brass that Ajay Gupta allegedly knew about his Cabinet appointment before he was offered the job.

Mbalula told Zondo earlier that Gupta “congratulated” him on his appointment as minister of sport and recreation, a position Zuma had not yet offered him.

But Ramaphosa said to a number of them, what Mbalula said did not raise concerns.

Ramaphosa also told the commission there were debates and contestations in the party on state capture.

He said matters of contestation could have led to delayed action.

He also said there were those who denied there was state capture.

“What is good is that we are now here (at the State Capture Inquiry), many other leaders of the ANC have appeared here. We are here to take corrective measures,” he said.

“We should be grateful… now that we have arrived, as the African National Congress, at a point where the majority of the members of the ANC agreed that state capture is something that militates against the interests of our people at a social and economic level, and it also weakens our own organisation as it gives rise to all manner of challenges like factionalism and division.” 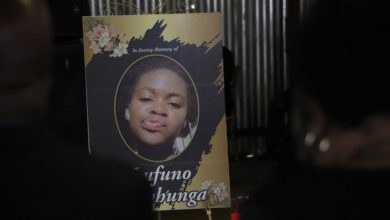