People gathered in Senekal against farm murders, where the killers of 21-year-old farm manager Brendin Horner appeared in court.

AfriForum says it has recorded a sharp increase in farm murders countrywide in the last year.

This ahead of the police releasing its quarterly crime statistics on Friday.

The lobby group said it recorded 395 farm attacks since April last year, a decline on the previous financial year, but an increase in farm attacks from 41 people to 59.

It added it was using data obtained from different sources, including media reports, security networks and social media.

AfriForum’s head of policy, Ernst Roets, said farm attacks continued to be a source of grave concern because of the excessive violence that was regularly used.

“In 22% of the attacks, victims were brutally tortured by burning them with irons, by battering or kicking them to death or by repeatedly stabbing them with a sharp object.”

It said items that were plundered most often during farm attacks were firearms, vehicles and electronic appliances, although in some cases, nothing was stolen.

A report released by AfriForum stated most farm murders were committed in KwaZulu-Natal and Gauteng, followed by the Free State and Mpumalanga.

“The fact that farm murders and the brutality of the attacks have increased despite a decrease in the number of attacks is extremely worrying.

“It also shows that the lip service the minister of police and the president paid to the matter for a short while last year, in fact, has not yielded any results. It is becoming increasingly important for communities to look after their own safety,” Roets said.

Last year, hundreds of farmers, farm workers and residents took to the streets of Cape Town and marched to Parliament to call for an end to murders in the country.

According to police statistics, for the previous financial year, there were 80 attacks between January and March 2020, with 48 reported between April and June 2020.

Daniel Johnson, the spokesperson for Western Cape Agriculture MEC Ivan Meyer, said rural safety was a priority in the province.

“Rural safety is a priority for the Western Cape. One attack on a farmer, producer, or agriculture worker is an attack too many and an attack on our rural economy.”

On Friday, Police Minister Bheki Cele is expected to release quarterly crime statistics, reflecting crimes that occurred from the beginning of January to the end of March this year.

The statistics will show crime levels when the country was under Level 3 lockdown and adjusted Level 1, due to the Covid-19 pandemic.

Cele’s spokesperson, Lirandzu Themba, told News24 the police would be releasing official statistics that were endorsed by Stats SA.

We are unsure where AfriForum gets its figures from because we can only rely on the figures which we have because crime is reported to police stations and we are using those figures.

“We would have to wait until Friday to see how those figures look. But we can’t comment on figures [when] we don’t know where it came from.” 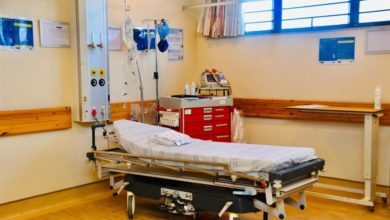 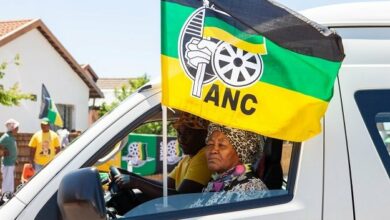 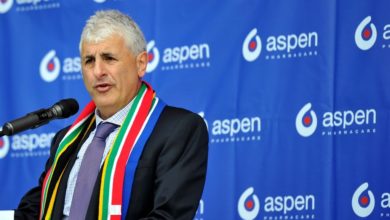 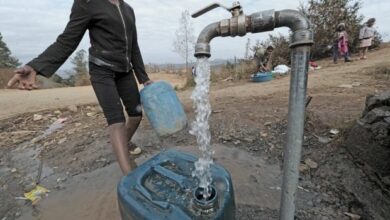