California theme parks that reopen this spring can operate some indoor rides but must queue up visitors outdoors and require that all parkgoers and workers wear face coverings, except when eating and drinking, according to newly released public health rules.

The state Department of Public Health guidelines for theme park attractions were released less than a week before the state’s April 1 reopening date for theme parks under revised COVID-19 rules. Parks that open Thursday will be limited to no more than 15% of maximum capacity until coronavirus cases in the county that is home to the parks drop further.

A coalition of theme park operators has been pressing Gov. Gavin Newsom for months to release detailed guidelines to help parks plan which rides they can reopen after Thursday and what health and safety guidelines must be enforced.

The California Attractions and Parks Assn. has in the past proposed guidelines for reopening and said Saturday that the coalition welcomed the state’s new rules.

“We will continue to communicate with state officials about appropriate guest and staff capacities as COVID-19 rates decline,” Kris Reyes, chair and director of external affairs for the group, said in a statement. “We are ready to reopen responsibly and we can’t wait to welcome back our employees and guests.”

Among the guidelines released Friday are:

The guidelines that allow indoor rides to reopen signal good news for Disneyland and Universal Studios Hollywood, where many of the most popular rides transport visitors into indoor structures with 3-D visual effects and animatronics. That includes the Harry Potter and the Forbidden Journey ride at Universal Studios and Pirates of the Caribbean at Disneyland.

But a handful of other indoor rides last longer than 15 minutes, violating the state’s new rules, including Disneyland’s “Star Wars: Rise of the Resistance,” which runs for 18 minutes, according to Touringplans.com, a website that collects theme park data. The ride, which transports parkgoers into battle with the evil First Order, opened January 2020, only two months before the pandemic forced theme parks statewide to close in March. 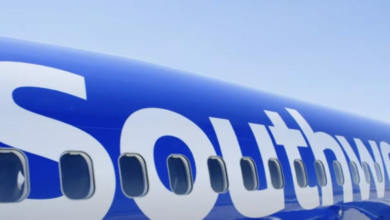 Southwest Airlines made a huge change, separating the haves from the have nots 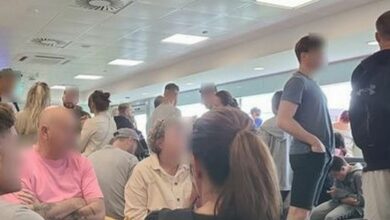 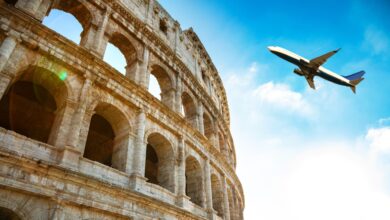 How A Travel Credit Card Can Be Valuable This Summer