Hailey Bieber may be married to Selena Gomez‘s ex-boyfriend Justin Bieber, but the model was quick to show support for the “Look At Her Now” singer’s new cover of Vogue. This week, fans noticed that Hailey liked Vogue‘s new Instagram pic, which depicted Selena’s upcoming April cover.

The caption of the photo read, “The pandemic, a political awakening, and a Spanish-language EP have all pushed @selenagomez into uncharted territory. For our April issue, Vogue gets to know the superstar with grand plans.”

Hailey reignited her romance with Justin in 2018, mere months after his split with Selena—leading some fans to speculate that there was tension between the women. The rumors of a feud intensified when, one month after Hailey and the “Intentions” singer threw their star-studded wedding ceremony in September 2019, Selena released “Lose You to Love Me,” which many fans interpreted as a breakup ballad about Justin.

Selena, however, insisted to her fans that there was no reason to target another woman—who many assumed to be Hailey—in order to support her.

Alfa Romeo, Lancia Will Have 'Greater Opportunities' Under Stellantis 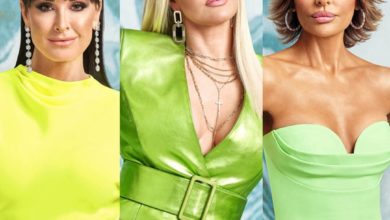 RHOBH Season 11 Trailer Is More Dramatic Than We Ever Expected 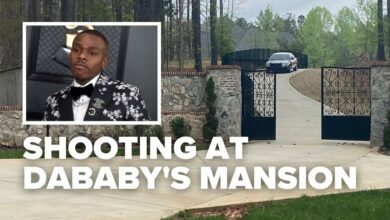 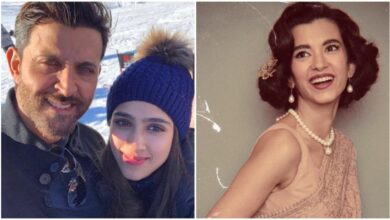 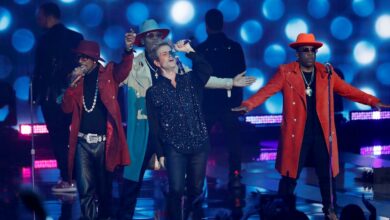