Self-styled prophetess Mary Bushiri has lost a quarter of a million rand in South Africa, through a state seizure of cash in an account in Nedbank.

The SA Reserve Bank published a notice of the forfeit action in the Government Gazette on Thursday.

That means the cash – a sum of R225,680.92 – immediately goes into South Africa’s national revenue fund, the account into which all money received by the state is paid.

The forfeiture is under powers granted to the minister of finance, and then delegated to the Reserve Bank, to enforce exchange control regulations. Under one rule, Exchange Control Regulation 22B, the SARB has broad powers to seize money if it suspects a contravention of the requirements for moving money into and out of South Africa.

Such seizures of cash are not uncommon, and can be for substantially higher sums, though it is often trading companies rather than individuals targeted through such enforcement.

Bushiri and her husband Shepherd are fighting extradition from Malawi to face charges in South Africa for fraud and money laundering amounting to more than R100 million. They are expected to appear again in court, in Malawi, at the end of the month.

The couple were out on bail when they fled from South Africa, in what they later said had been fear for their lives. 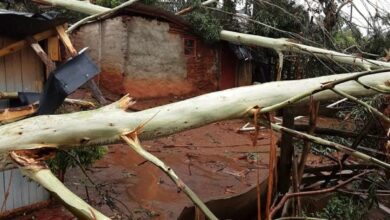 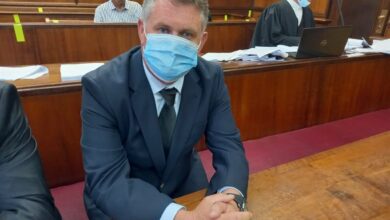 End of the road for Jason Rohde as appeal bid fails 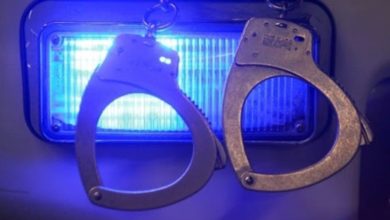