The role of local government 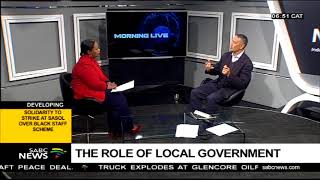 Coalition party governance has once again come under the spotlight.
This as the DA is faced with challanges in two metros where it governed in coalition with other parties – these being the Nelson Mandela Bay Metro and Tshwane.
Tuesday the party held two press conferences – one in connection with the removal of its mayor and speaker in the Nelson Mandela Metro, and the other regarding the impending motion of no confidence in Tshwane mayor, Solly Msimang.
Professor Trevor Fowler is from the Wits Governance School…He joins us in studio to talk about the role of local government, the role of mayors and whether coalitions work given the current issues they are faced with. 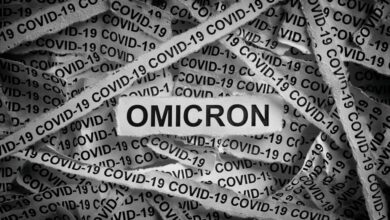 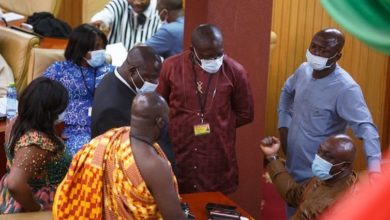 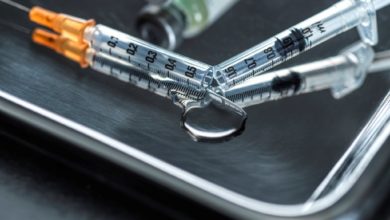 WHO endorses use of first ever malaria vaccine for children 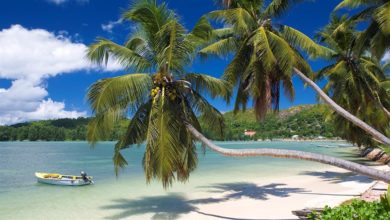