TWENTY-TWO years after the ŠKODA Fabia made its debut, the Czech car manufacturer is lining up the fourth generation of its popular small car.

For the first time, the new Fabia is based on the modular MQB-A0 platform from Volkswagen Group, which made it possible to make the interior even bigger.

Now exceeding the four-metre mark, at 4,108 mm, the new Fabia is considerably longer than its predecessor. The boot – which at 330 litres was already the largest in the segment – has gained an additional 50 litres to a capacious 380 litres.

A large central display characterises the interior of the fourth-generation Fabia with even more space, and comfort features as seen in higher-tier vehicles, such as a heated windscreen and a heated steering wheel.

Owing to the 94-mm-longer wheelbase compared to its predecessor, the new ŠKODA Fabia offers even more space for passengers, especially in the rear.

At now 2,564 mm, the small car’s wheelbase is even greater than that of the first-generation ŠKODA Octavia (launched in 1996) which measured just 2,512 mm.

ŠKODA’s latest generation of its small car is the first Fabia that can be ordered with a dual-zone Climatronic, as well as air vents on the rear of the centre console to keep rear passengers cool.

When equipped with this optional air conditioning system, the centre console features two rotary knobs to allow the temperature to be regulated separately for the right- and left-hand sides of the vehicle.

For the new ŠKODA Fabia, there is a choice of three different infotainment systems. Swing, the entry-level system, features a modern 6.5-inch colour touchscreen, a radio with digital DAB receiver and four front speakers as standard.

Bolero offers a radio, an eight-inch screen, a Bluetooth hands-free system and two additional surround-sound speakers in the rear doors. A smartphone can be connected without the need of a cable via Wireless SmartLink and Android Auto or Apple CarPlay, while the optional Phone Box enables inductive charging.

The range-topping Amundsen infotainment system features a customisable 9.2-inch display, and a navigation function that is backed by online data.

UK launch date, spec and pricing are yet to be announced.

Northumberland hotel is among best in the world according to Tripadvisor 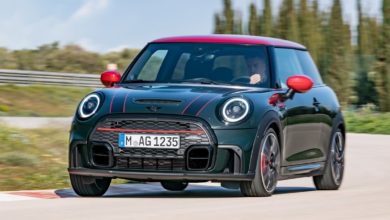 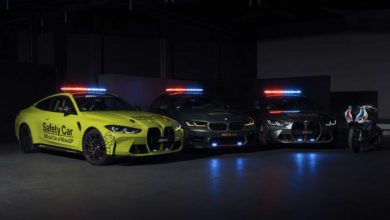