On the subject of seduction, Le Sirenuse, which celebrates its 70th anniversary this year, reopening May 27, has often played its part, not least in the love story of the family who created the hotel in 1951. The summer residence of the noble Neapolitan Sersale family, it was co-owned by four siblings, the eldest of whom was Marchese Paolo Sersale who, at the age of 25, became mayor of Positano in 1944. One day toward the end of the 1950s, an English lady and her husband came to stay; she did not leave – or at least, if she did, she swiftly returned.

Talk about a family affair. Giulia’s sister Marina is responsible for the hotel’s own fragrance, Eau d’Italie, and for its bath products. After their father Paolo died, his brother Aldo returned from many years working and living abroad to refurbish, expand and embellish Le Sirenuse with his finds, such as the Persian wall hangings. In 1993, his son Antonio, who was educated in England, and daughter-in-law Carla, joined him. And now their two sons, Aldo and Francesco, have returned from jobs in the US to join their parents and continue a tenancy in which they have subtly moved their hotel from simple but charming to luxurious and starry – yet still charming.

SARS targets South Africans with money overseas – what to expect

Heathrow and Gatwick: 27 flights leaving for Spain today even though it’s on the amber list 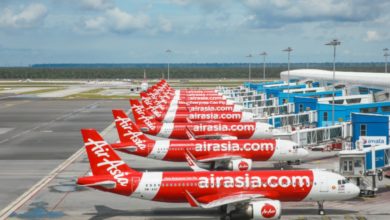