Whether it is right around the corner or far off into the future, retirement is something that we will all have to plan for at home stage. The most common question that people generally have about going into the golden years is, ‘where will I live?’.

As it happens, one of the best places to settle down isn’t too far away from London – but far enough that it feels like a proper change.

A recent study conducted by Consultus Care has found that Bournemouth ranks second on the list of top 30 places to retire. It only just missed out on the top spot to the northern port city of Sunderland.

Consultus Care used Google search data to research the key factors for a happy retirement such as an areas liveability factors, health and fitness opportunities, choice of entertainment, and their general amenities.

Bournemouth’s closeness to the sea makes it perfect for walks among the natural scenery and weekends spent at Bournemouth Pier.

According to the Bournemouth Council website, the pier attracts over half a million people every year.

The Amusement Arcade right at the pier entrance is known to be a popular destination for those looking to entertain younger relatives who are in town visiting.

It has a wide range of exciting children’s rides, multiplayer video games and coin-pushers. There are also several shops, cafes and a restaurant nearby, such as Key West Bar & Grill, Plant Hustler and WestBeach.

The seaside town scored highly across all the amenities (parks, public libraries, supermarkets and churches) and has a wide variety of useful facilities.

As well as being so close to the sea, Bournemouth also has a high number of golf courses and leisure centres so is perfect for those who love their sport and fitness.

There are a high number of senior residents who reside in this city, so you’ll have plenty of like-minded people to enjoy your time with no matter how you choose to spend your retirement.

For those die-hard Londoners out there, the Consultus Care also had another big revelation.

The capital city ranked bottom of the top 30 list of places to retire. London came in 30th spot behind the likes of Brighton. Leeds, Coventry and Birmingham respectively.

Against each of the 19 ranking factors, the city was awarded between 1 and 30 points.

These were then added up to provide a total for a category and an overall total to determine a winner.

For certain ranking factors (eg. number of cinemas and cafes), the scores were then calculated by the results per capita to ensure a fair result based on the size of the city.

Do you have a dream retirement destination? Are you already retired and living in one of these fantastic places? Let us know in the comment section here. 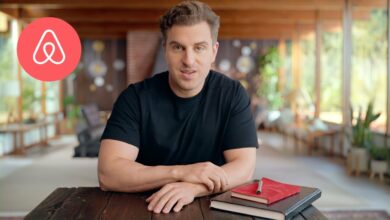 The Airbnb 2022 Summer Release: A new Airbnb for a new world of travel | Airbnb – Airbnb

These are the worst trips in the world 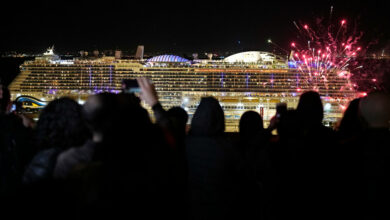