The funeral of the veteran Mr Herman Andimba Toivo ya Toivo 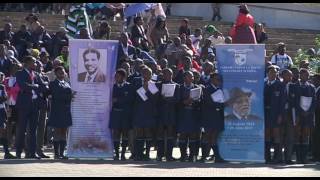 Mr Toivo ya Toivo, a former Robben Island prisoner and recipient of the Order of the Companions of OR Tambo, will be laid to rest on Saturday, 24 June 2017, at the Heroes’ Acre in Windhoek, in the Republic of Namibia.

President Jacob Zuma has expressed his shock and sadness on the passing of Mr Toivo ya Toivo, one of the outstanding liberation icons and heroes of both Namibia and South Africa.

“On behalf of the government and the people of the Republic of South Africa, I solemnly reiterate our sincere condolences to Namibian President, His Excellency Hage Geingob, the Toivo ya Toivo family, the government and the people of Namibia as well as the South West African Peoples’ Organisation (SWAPO). May the soul of this giant leader and icon of the struggles of both South Africa and Namibia rest in eternal peace,” said President Zuma.

Mr Toivo ya Toivo, the co-founder of Namibian liberation party, SWAPO, will be remembered in South Africa for his fearless and selfless leadership he demonstrated during the struggle against the apartheid regime which led to his arrest and other 35 Namibians in September 1966 by members of the South African security forces, and incarcerated on Robben Island.

Mr Toivo ya Toivo was bestowed with one of South Africa’s most prestigious National Orders: the Order of the Companions of OR Tambo, in March 2009, for his courageous contribution to the fight for independence and freedom in South Africa and Namibia. 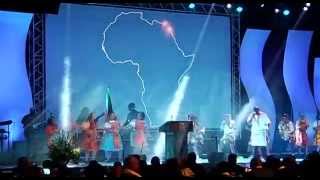 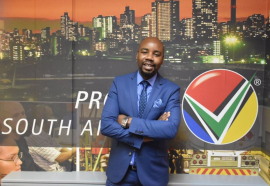 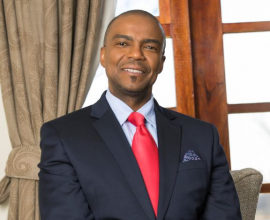 Taking to the skies | SAnews 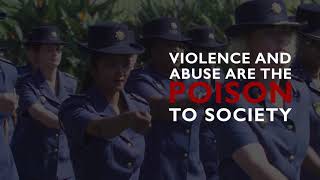 Government has prioritised the protection of women from violence