It is time to end chickenpox parties in the UK. That is the uncompromising view of a group of scientists who believe an immunisation programme should be launched to bring an end to social events where young children are deliberately cross-infected with the chickenpox virus.

Normally a mild illness, chickenpox produces occasional severe side-effects, such as bacterial skin infections, pneumonia and encephalitis. As a result, hundreds of children are badly affected every year in the UK, with around 20 deaths.

The US and several European nations, have launched national vaccination programmes to eliminate the disease, while the Joint Committee on Vaccination and Immunisation (JCVI) was poised last year to consider whether the UK should follow suit – though the arrival of Covid-19 curtailed this debate. Now a key committee member, paediatrician Professor Adam Finn of Bristol University, is pressing for these discussions to be resumed. “We need to restart discussions about a national vaccine programme as quickly as possible. I hope this can be resolved before my term on the JCVI ends,” Finn told the Observer last week.

Other scientists have warned that such a programme would have to be set up very carefully and with full public support, or run a risk of causing other health problems.

“If we don’t get it right, there is a danger it would do more harm than good,” said Helen Bedford, professor of child health at University College London.

Chickenpox is caused by the varicella zoster virus and is the only widespread vaccine-preventable viral infection of childhood for which there is no national vaccination programme. In most cases, its symptoms are mild: spots, high temperature and headaches. These typically disappear within a week.

Chickenpox can, however, have more serious consequences with the risks of pneumonia and encephalitis increasing with age. For this reason, neighbourhoods often hold “pox parties”, where infected children mingle with the uninfected to ensure the latter catch the ailment while young and at lower risk of complications.

But many scientists now want to replace pox parties with a vaccination programme, which would have much lower risks of complications. “Countries that have implemented universal chickenpox vaccination, such as Germany and the US, have seen a significant fall in varicella-related hospitalisations – Germany saw a 65% decrease in the first six years of implementation, and the US saw a decline by 90% since chickenpox immunisation was introduced in 1996,” said a spokesman for MSD, one of the pharmaceutical companies who make chickenpox vaccines.

Nevertheless, starting a national chickenpox vaccine programme still raises two key concerns. One focuses on the danger that a poor vaccine take-up could actually increase numbers of people who become infected later in life, while the second focuses on the link between chickenpox and shingles.

“Although most people who get chickenpox will be immune for the rest of their lives, varicella zoster never leaves you once have been infected,” said Finn. “After the disease’s symptoms subside, it takes up residence in nerves in your spine, and in later life – as your immune system weakens – these can be re-activated, causing an extremely painful ailment called zoster or shingles.”

Those affected by shingles suffer rashes and swellings that can take months to clear up, while in a few cases people are afflicted with extremely painful, long-lasting neuralgia caused by damage to their nerves.

Crucially, some scientists have argued that the prevalence of chickenpox in communities actually helps to boost protection against the disease. “This theory states that if older people are continually exposed to the virus by infected children in their community, this could boost their immune system and help them fight the re-activated virus,” added Finn.

As a result, a vaccination programme against the disease in children would remove the virus from the population and sever that immunity build-up, so that levels of shingles in the elderly would soar. “However, studies in the US and other countries, where vaccine programmes have been running for years, have not seen the large rises in shingles that were predicted,” added Finn. “So this argument for holding back on a vaccine programme in the UK is rapidly running out of steam.”

Bedford said there was a second issue that could lead to problems after launching a national vaccination programme. “If you introduce the chickenpox vaccine for young children but you don’t get really good coverage, that will mean the virus will still be hanging around, and it will become more common for people to get chickenpox when they are older.

As a result, Bedford backed Finn in supporting the idea of a national vaccine programme and to bring an end to pox parties as a means of fighting the disease. “At these parties, parents deliberately expose their children to chicken pox so they get it while young,” added Bedford. “The rationale is understandable but it’s not without risk – for who knows if one of the children may end up seriously ill. So that is a very good reason to have a vaccination programme.” 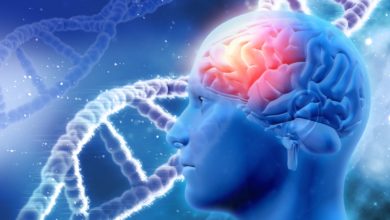 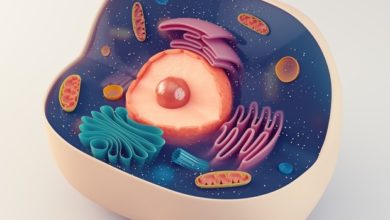 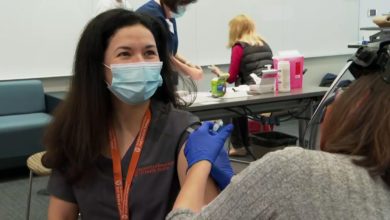