Buying a petrol hybrid vehicle minimises the likelihood of problems when buying a used car. That’s according to the results of the latest Which? Car Survey.

Analysis of 47,013 drivers and 55,833 cars shows that petrol hybrids are the most resilient. This is despite the complexity of combining a petrol engine with an electric motor. It’s also good news for Toyota and Lexus drivers.

The Which? data also revealed that 97 percent of electric car owners haven’t yet needed to get a new EV battery. This is based on cars registered between 2014 and 2020.

But what of the more general faults you’re likely to find when looking at a used car? There are four main issues, according to the report.

Problems with suspension components, including faulty or broken springs and dampers, are the most common issues in cars over nine years old. The Which? data reveals that this affects one in 10 drivers.

Many faults are difficult to detect without driving the car. The advice is to take the car on a variety of roads, including speed bumps and rough surfaces. ‘Baggy’ handling, knocks, thumps or jolts are signs of trouble.

A battery should last between three and five years, so check this when looking at a used car. If the car struggles to start or the interior/exterior lights are dim, it could be a sign that the battery needs replacing.

Prices range from £50 to £150, depending on the size of the battery. Insist on a replacement or use it as a negotiation tool. Click here to find out how to charge your battery.

Blue smoke suggests the car is burning oil. Black smoke could be down to a number of different issues, but it’s a sign that all isn’t well with the engine. Either way, it could be reason to consider an alternative used car.

Do you hear a hollow or rattling sound when you start the engine? The exhaust could need replacing. A relatively easy fix, but another expense you could do without.

It’s important to use the air conditioning to keep it fault-free. The air-con should be used to cool the cabin in warm weather and de-mist the windows in the winter. Failure to do this risks bacteria developing in the system.

Check that the air-con is working. A ‘re-gas’ is a cheap and easy fix, but a faulty system will be more expensive to rectify. If nothing else, it’s another negotiation tool for you as a buyer. 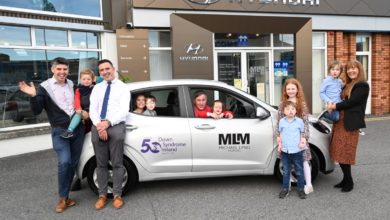 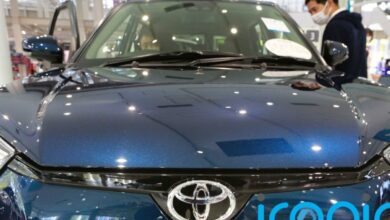 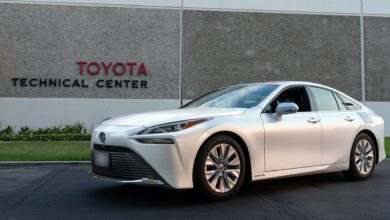