That Might Have Been The Masked Singer’s Wildest Unmasking Yet

What the actual F, The Masked Singer?

We’ve spent a lot of time over the past few years feeling simply befuddled by Fox’s least sensical and most unexplainable reality show, but this one takes the cake. Tonight, Kermit the Frog was unmasked as one of the masked singers, and we’re just sort of at a loss for words. He was the Snail, in case it matters. And he is a puppet.

How? Why? Does this open up the possibility that more singers could be fictional characters, or is Kermit not considered a fictional character? Was Kermit ever actually in that Snail costume while performing or was it just Kermit’s…hand friend?

Buy These Classic '90s Acuras Up For Auction, Go To Radwood In Style 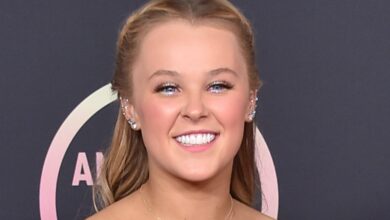 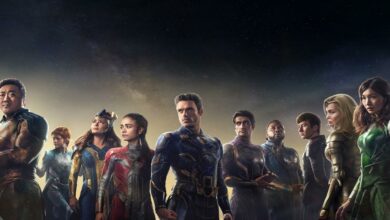 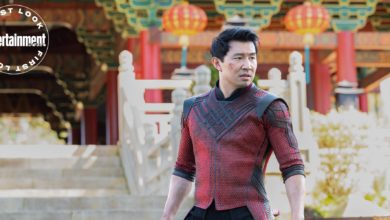