Textainer is something of an oddity on the JSE. It is one of the world’s largest intermodal container lessors; is headquartered in Bermuda; also listed on the New York Stock Exchange; and has a Belgian economist as its CEO.

When Trencor listed Textainer, it reduced this holding to 5.3%. In June 2020, it unbundled this holding, thereby ending its association with a company it had a shareholding in since 1985.

The existence of a Bermuda-based, economist-led container lessor on the JSE might seem odd to many, but it has nevertheless worked out well for its shareholders.

Its share price started at R133, where it remained for the most part of 2020. But then as world trade started to recover, as national lockdowns around the world started to lift, its share price along with its earnings started lifting sharply.

This increase somewhat matched its rise in quarterly headline earnings, which rose to $19.91 million in the third quarter (Q3) of 2020 from the $15.73 million in the corresponding period in 2019.

Overall headline earnings for the financial year were up by about a third to $61 million.

Shipping container leasing rightly tracks the global economic cycle, but the shortages caused by the lockdowns meant everyone who was looking for a container was struggling to find one.

He notes that container leasing is not a high-margin business, but as it generally follows the economic cycle. If a company can take advantage of a disruption to that cycle, it can do well for two to three years.

This cycle got a further disruption with the unexpected closure of the Suez Canal last week.

News that it will take weeks to move the ship currently blocking the canal saw Textainer’s share price rise R27 over the week.

For South African investors, Textainer’s ability to earn in dollars and pay dividends in rands is also an attraction, says Reeders.

Textainer is clearly a good counter for the JSE, but the company has indicated that it might not be so keen on the South African exchange.

In an April 2020 submission to the US Securities and Exchange Commission, it highlighted its listing on the JSE as a potential risk.

It said the JSE’s regulations “could restrict or limit our ability to issue new shares in South Africa”.

It also pointed out that if it decided to delist from the JSE, this could negatively impact its share price.

It added: “If we wish to voluntarily delist our shares from the JSE we may be required to provide a cash tender offer to all holders on the JSE and we may be unwilling or financially unable to do so, which could limit our ability to avoid negative share price impacts from any delisting of our shares on the JSE.” 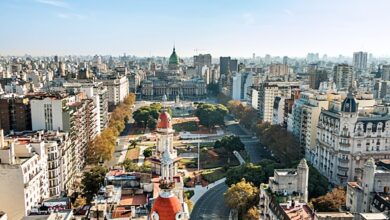 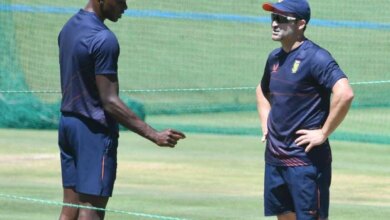 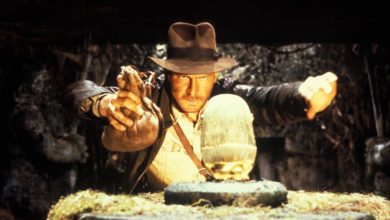 Raiders of the lost box office: Cinemas set to rebound to 1980s levels in 2021