Summer holidays to popular destinations will be out of reach for at least two-thirds of families because testing could increase the cost of travel by 160 per cent, a study for international airlines has found.

The research, for the International Air Transport Association (IATA), showed that even with cheaper tests more than half of travellers would be priced out of holidays in destinations such as the Spanish Canary islands.

The modelling, by Oxera and Edge Health, economics and health experts used by the NHS, calculated the costs of testing on five “typical” routes including UK to New York, Frankfurt and Singapore for business, UK-Pakistan for family and UK-Canaries for holidays.

With the current “gold standard” PCR testing regime that would apply to “amber” risk countries like Spain, a family of four would have to take 16 tests at a potential cost of £1,600 – more than doubling the travel bill to £2,600 and adding 32 per cent to the £3,950 price of a holiday.

Will Alpha Motors sell the retro-cute EV style other automakers have shunned in the US? 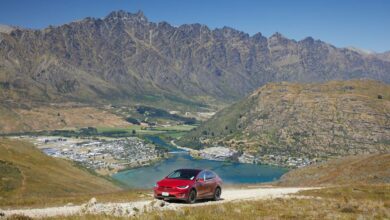 Across NZ on an EV road trip: Where to stop, stay and charge 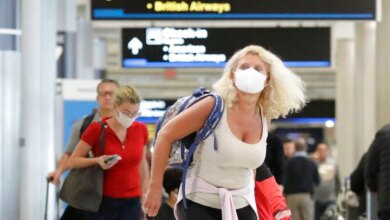 Shoulder season: 5 reasons why it is the best time to travel 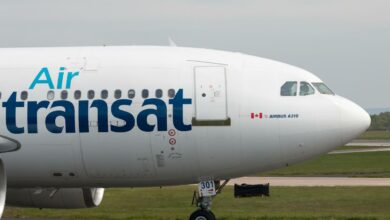 With international travel off the menu, these wines will whisk you away to Europe