Nimmerhoudt appeared in the Roodepoort Magistrate’s Court on Friday for bail judgment. He faces charges under the Terrorism Act following his arrest for allegedly inciting violence during the recent civil unrest.

During his bail application in the same court earlier this week, the State added a charge under the Terrorism and Related Activities Act (Terrorism), which meant he now faced a Schedule Five offence under the Criminal Procedure Act.

During the bail application this week, the investigating officer, Captain Phakamile Gumede, took to the stand and told the court that it was his opinion that the community would not be happy if Nimmerhoudt was released on bail.

However, the court found that Gumede’s opinion amounted to hearsay.

“There is no evidence of protests for bail to be refused for the applicant,” the magistrate said while handing down her judgment on Friday.

Nimmerhoudt is the fourth person charged with inciting public violence, during the unrest, so far to be released on bail.

It is alleged that Nimmerhoudt circulated a WhatsApp voice note inciting public violence and calling for people to block national highways.

The matter is due back in court on 4 August.

Eleven cyclists run over in KZN, one killed 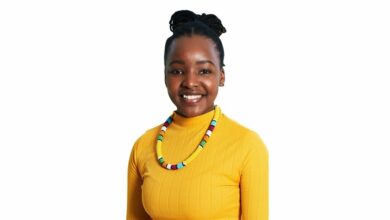 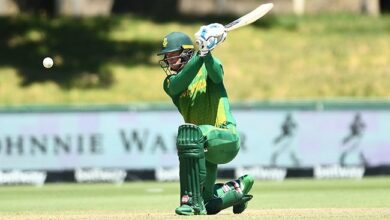 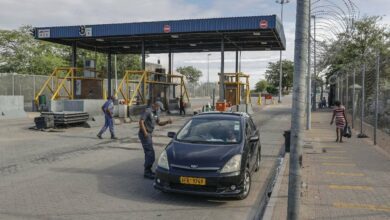