A teenager has drowned at Cape Town’s Cosy Beach.

An 18-year-old boy drowned at Cosy Beach, Oudekraal, in Cape Town on Saturday afternoon while swimming with friends.

ER24 spokesperson Ross Campbell said ER24 paramedics arrived at 14:05, along with Life Healthcare Emergency Response, to find a group of about five teenagers performing CPR on the rocks, some distance from the shore.

He added according to the boys, they had been swimming when their friend disappeared under the water.

Campbell said the boys said they had managed to bring him to the surface after several minutes and had lifted him onto a big rock where they performed CPR.

“Once the paramedics had reached the scene and taken over [performing] CPR, the friends had been trying to revive him for about 20 minutes. The paramedics continued for some time before, unfortunately, declaring the patient dead on the scene.”

The teenager was moved to the beach with the help of the National Sea Rescue Institute (NSRI), he added.

The police and forensic pathologists then arrived for further investigations, Campbell said.

NSRI spokesperson Craig Lambinon said it was still trying to get more details about the incident and would issue a statement at a later stage. 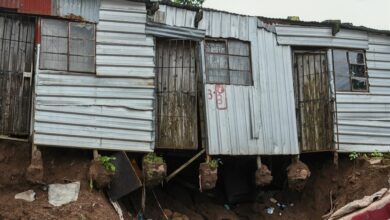 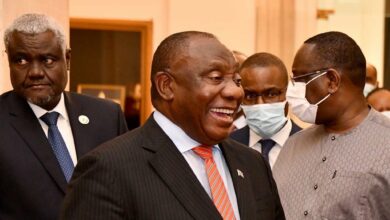 OPINION | Imraan Buccus: Party unity before country – How Ramaphosa has failed us