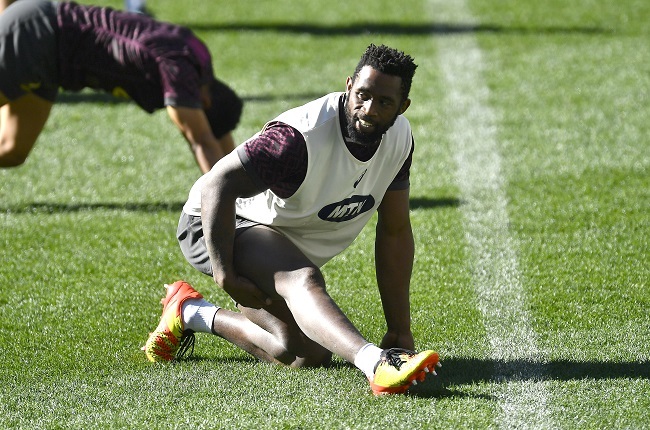 Captain Siya Kolisi is ready to put together another virtuoso performance for the Springboks in their quest to win the British & Irish Lions series on Saturday.

The Bok skipper put on a talismanic show in the second Test that the home side won 27-9 in Cape Town to give them a chance at clinching the series in the decider, after going down in the first Test.

According to Opta statistics, Kolisi gained the most metres in the attritional contest at 53m from seven carries.

The flank was also one of the players with a high tackle count (13), putting his frame between plenty of Lions ball-carriers with scant regard for his own well-being.

It was a performance that prompted 2007 World Cup-winning captain John Smit to remark: “It was a real captain’s innings, but now he must do it again.”

Kolisi said he was hungry to put in another shift to help South Africa score a historic World Cup-Lions series “double”.

“I was working hard and just doing my job and getting help from my team-mates,” Kolisi said at his captain’s press conference on Friday.

“I don’t have much to say about last week’s performance because the most important thing now is Saturday’s game.

“I’m just happy to be able to get an opportunity to play. I feel better than I did last week, so I’m training as hard as I usually do, and I want to do my job for the team.

“There’s a Minora blade advert that says you must work when you have a job to do, and this is mine to do. There’s nothing else I can do but to do my job thoroughly.

“We have to win this series because I will never again get the chance to play in a Lions tour.

“I am going to give everything in my power. My attitude and work are the most important things to me; I can’t control anything else outside that.

“I am hungry to go out there and give my all to help the team get forward momentum in the game. There’s no other way I’m going to approach it.”

Jasper Wiese retained his place at No 8, giving the Boks a sliver of continuity in the role vacated by Duane Vermeulen (ankle injury). 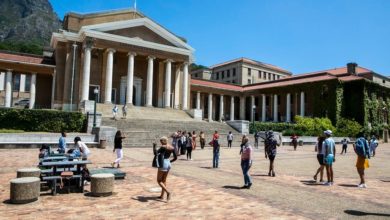