Commuters are facing 9km of traffic on the M1 Pacific Motorway despite all southbound lanes reopening following a multi-vehicle crash just past Ku-ring-gai Chase Road.

A multi-vehicle accident plunged the M1 into chaos after a truck and other vehicles were involved in an accident that closed two of three lanes at Wahroonga near Asquith.

Commuters were being asked to consider exiting at Berowra. Just after 8am, the vehicles were moved away and all lanes reopened.

“However, southbound traffic remains very heavy, with traffic queued around nine kilometres all the way back to Cowan from Hornsby,” a traffic management centre spokesperson told NCA NewsWire.

“Motorists should continue to allow plenty of extra travel time and should (still) consider exiting the motorway at Berowra and using the Pacific Highway as an alternative.”

Emergency services remain on scene in the breakdown lane.

Updated traffic information can be found at www.livetraffic.com or via the Live Traffic NSW app. 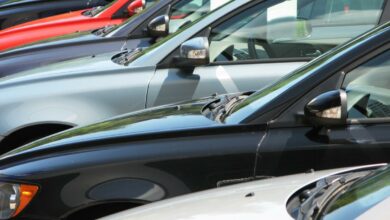 Kilkenny motorists driving over €4million worth of written off ‘zombie’ cars 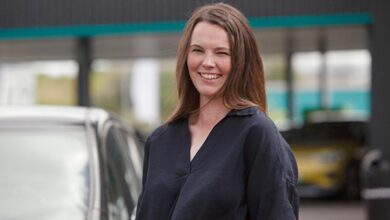 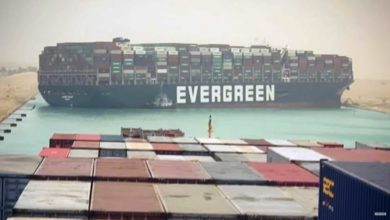 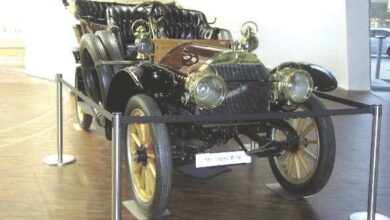