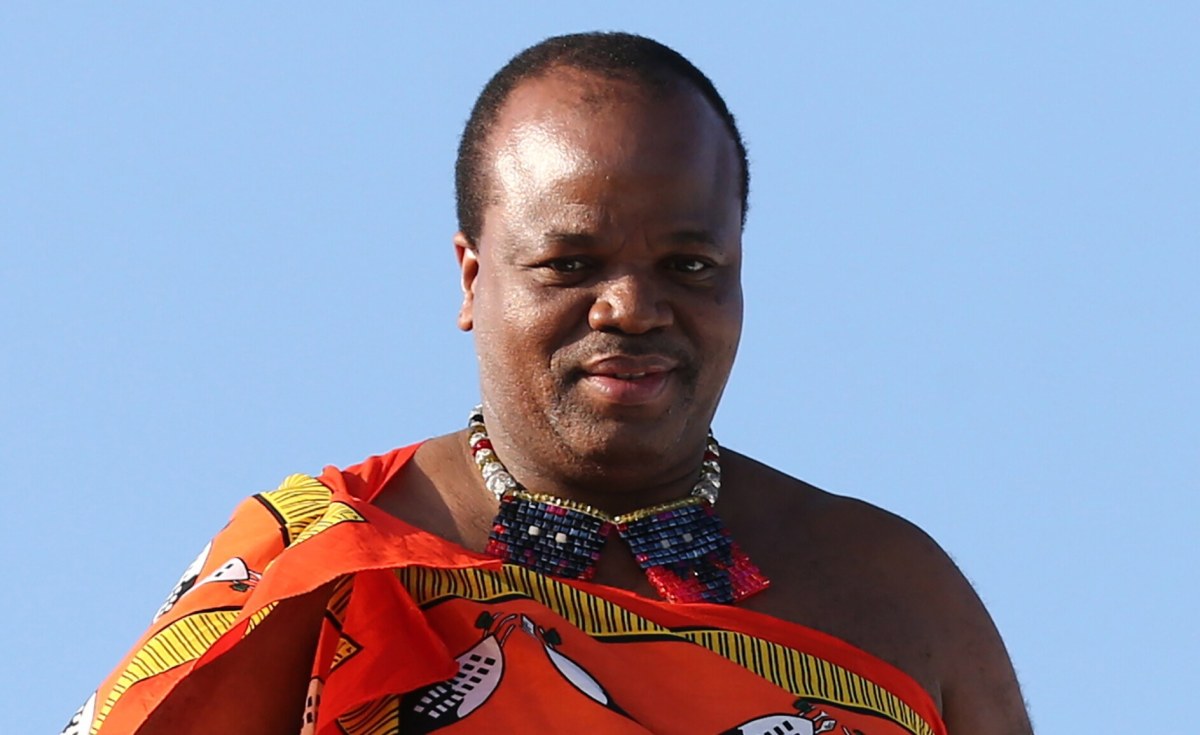 King Mswati III, the absolute monarch of Swaziland (eSwatini), has revealed that he was hospitalised for more than 10 days in January after testing positive for coronavirus.

This was not made public at the time.

In December and January the King took part in the annual Incwala ceremony involving hundreds of people from across Swaziland. It is not reported if he caught the virus at this event.

The King, speaking at the state opening of the Swazi Parliament on Friday (19 February 2021), said he had taken a drug sent to him by Taiwan and recovered. Minister of Health Lizzie Nkosi later revealed to the eSwatini Observer it had been Remdezvir.

The King said he did not reveal his status to his people and said after ‘a couple of days’ he found that he was negative.

‘However, the protocol of the drug requires that you take it for 10 days while the practise for COVID-19 (coronavirus) says, be on medication for two weeks. I therefore, remained in hospital after the 10 days to satisfy the doctors that everything was okay, and we thank God they found that I had fully recovered,” he said.

He has now ordered the government to immediately procure the drug while Swaziland awaits the arrival of COVID-19 vaccines.

Remdezvir is one of the drugs US President Donald Trump took when he tested positive in October 2020.

Later, the World Health Organisation said it should not be used in hospitals because there was no evidence it worked.

Covid-19 Recovery in Jeopardy As Purchase of Vaccine Halted 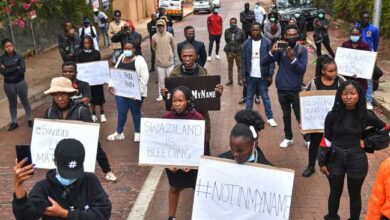 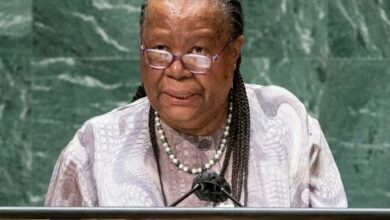 South Africa proposes ‘dialogue’ in Eswatini, doesn’t want to say who the ‘aggressor’ is

Eswatini pro-democracy protests: ‘Most of our people have been suffering in silence for years’