By January 2021, 6 344 public servants across the country were “actively” on suspension with full pay pending the finalisation of their disciplinary cases.

This emerged in Public Service and Administration Minister Senzo Mchunu’s reply to a written parliamentary question from DA MP Mimmy Martha Gondwe who wanted details on the number of employees on suspension with pay pending finalisation of their disciplinary cases in each province, department, and salary level.

She also asked: “What is the average turnaround period for cases of employees that have been suspended with pay pending finalisation of their disciplinary cases by various government departments.”

Mchunu said there were 292 officials in provincial departments across the country currently on suspension.

According to Mchunu’s figures, Gauteng has 94 suspended officials, KwaZulu-Natal 43, the Northern Cape 31, and Western Cape 25.

He also said there were 6 052 officials on suspension at national government departments.

Most of these officials are on a salary scales ranging between levels five and nine.

More than 3 000 officials are on suspension for disciplinary offences not identified or indicated.

Mchunu said the offences include:

In some instances, officials were suspended for to up 21 months. This was the case in the Mpumalanga Department of Economic Development and Tourism.

In the Free State Department of Social Development and the Eastern Cape Provincial Treasury there were officials suspended for 13 months.

During a parliamentary briefing in August last year, the Department of Public Service and Administration revealed spending R158 million on the salaries of suspended public servants in provincial governments.

Between 1 October and 31 December 2019, the government spent R84 million on precautionary suspension cases.

Less money was spent on precautionary suspension cases at national departments, but not all departments declared their figures.

At the time, officials said the complexity of cases and the unavailability of investigators and chairpersons were identified as causes for the failure to complete cases within 90 or 60 days.

Asked about measures put in place to ensure that a suspended official from one department is unable to get employment at another until their disciplinary cases are finalised, Mchunu said: “In January 2021, a revised Z83 form (application for employment form) was introduced which amongst others addresses the issue of employees trying to escape disciplinary procedures, as one question in the form requires the employee to indicate if he or she is facing disciplinary charges.  After a person is employed and it is discovered that she/he lied on the application form, the person will be dismissed.” 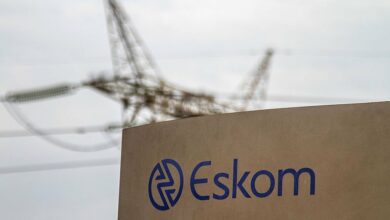 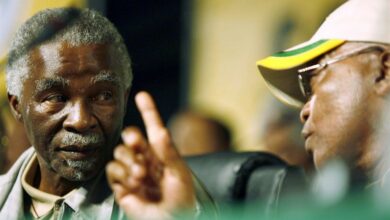