Ace Magashule this week dragged the National Prosecuting Authority (NPA) to court to force it to hand over the complete docket of his criminal case.

Suspended ANC secretary-general Ace Magashule has filed a notice of his intention to appeal a Gauteng High Court judgment that upheld his suspension.

News24 has seen the 14-page application which was signed on Friday and filed in the Supreme Court of Appeal. President Cyril Ramaphosa, deputy secretary-general Jessie Duarte and the party are respondents in the matter.

In his appeal, the embattled secretary-general argued that the High Court in Johannesburg made multiple errors when it upheld his suspension.

Magashule said the court got it wrong and he maintained his belief that the party’s step-aside rule was unconstitutional.

He was suspended on the basis of the step-aside rule after he was criminally charged in connection with a multimillion-rand Free State asbestos eradication tender.

Earlier this month, a full Bench found that his suspension was valid and found that the step-aside rule was constitutionally sound.

The court also ruled that Magashule’s attempt to, in turn, suspend Ramaphosa in his capacity as the party’s president had no merit.

But, in his court papers, Magashule argued that the judgment was “littered” with countless examples of perceived bias from the court and said it contained distortions and misrepresentations of arguments he made.

He submitted that the court failed to say how all jurisdictional requirements of the step-aside rule were met.

“The court erred in failing to answer the question whether and how all the jurisdictional requirements of Rule 25.70 (step-aside rule) were met, failing which the suspension could not conceivably be lawful.”

He also stated that after the court accepted that the step-aside rule formed part of the chapter in the ANC’s constitution that dealt with “management of organisational discipline”, it should have considered the rule in its proper context.

It was “completely incorrect” to conflate the issue of the objective constitutionality of the step-aside rule with the facts of the case, he submitted.

Magashule also argued that the court erred by failing to recognise the principle that constitutional rights could not be waived.

“Even if Mr Magashule had stated that he would comply with the lawful application of the step-aside rule, he could not thereby be forfeiting his right to challenge their unlawful invocation.”

He said the judges “ignored” the wording of the national conference resolutions and failed to compare and contrast them with the NEC’s resolution.

Turning to Duarte’s involvement in his suspension, he said there was no evidence to show why Duarte took it upon herself to suspend him.

Magashule said the judges were wrong to state his suspension of Ramaphosa was unlawful without explaining this.

He said the High Court failed to say whether Ramaphosa’s suspension was conducted in terms of the real step-aside rule and by an authorised person acting in “good faith”. 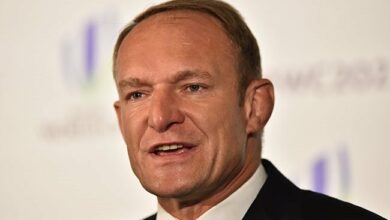 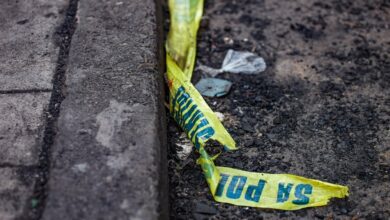 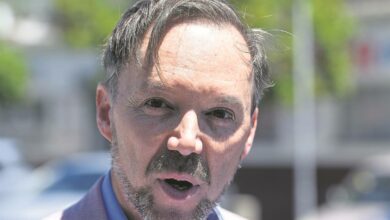 GOOD says no to coalitions, vows to act as ‘constructive opposition’ 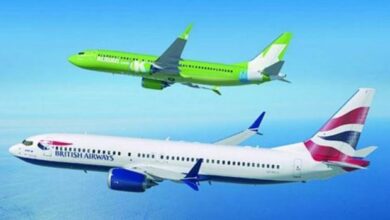