The Supreme Court of Appeal has dismissed an application by a Gupta-owned firm, Oakbay, to have Tegeta business rescue practitioners removed. Photo: file

The Supreme Court of Appeal has dismissed an application by Gupta-owned Oakbay to appeal a ruling that rejected its bid to have Tegeta business rescue practitioners removed.

The company had argued in the High Court in 2019 that rescue practitioners Kurt Knoop and Johan Kloppers were conflicted and biased on the matter. Additionally, they

The conflict argument stemmed from the BRP’s treatment of an inter-company loan by Tegeta to its wholly-owned subsidiary Optimum Coal Mines. The court, however, found that the inter-company loans did not create a conflict of interest.

Oakbay had argued that the rescue practitioners should not have been appointed to handle the matters of two or more companies in the same group.

Additionally, they accused them of being on a “Gupta-vilifying train”.

The court dismissed the application after it found that the argument that lacked substance, prompting the company to mount an appeal.

In dismissing Oakbay’s application for leave to appeal, the Supreme Court said the case had “no reasonable possibility of an appeal succeeding”.

The Supreme Court judges noted that when dealing with a complex group of companies controlled by the same people, there is little point in BRPs becoming embroiled in arguments within the group concerning inter-company indebtedness.

In February 2018, Tegeta and other Gupta-linked filed for business rescue after they were unable to transact when their banking facilitates were blocked.

South Korea Seeks US incentives To Drive Investment from Firms Like Samsung: Reuters

Phuket Still On For July Reopening Despite Thailand’s Surge 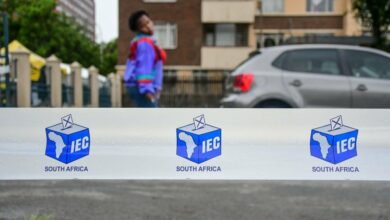 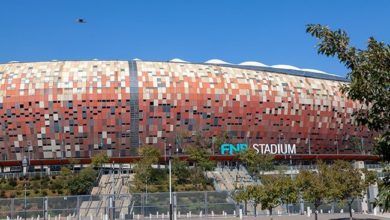 SA sports fans back in stadiums? It’s a matter of life and death, says Mthethwa