A back-of-the-envelope calculation shows there’s about $9.6 billion worth of daily marine traffic halted by the massive container vessel that lodged in the Suez Canal earlier this week, blocking transit in both directions.

The figure is based off an assessment by Lloyd’s List that suggests westbound traffic is worth around $5.1 billion a day and eastbound traffic approximately $4.5 billion. The venerable journal concedes that these are “rough calculations,” however. There are about 185 vessels waiting to transit the waterway, data compiled by Bloomberg show, while Lloyd’s estimated 165.

So far efforts by tugs and diggers to dislodge the Ever Given – the 400-meter long vessel that became wedged in the canal on Tuesday – have failed and work to re-float the ship has been suspended until Thursday morning in Egypt, shipping agent Inchcape said, citing the Suez Canal Authority. 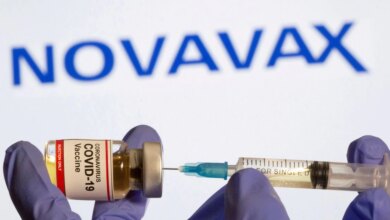 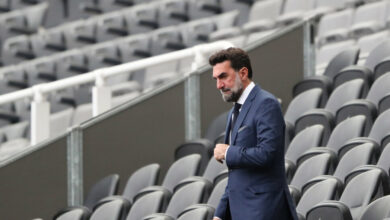 Saudi Finance Official Is Missing From Conference He Hosts 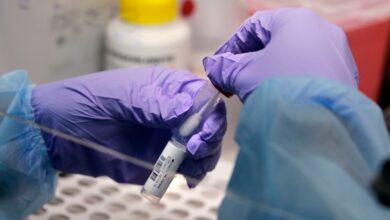