Five years ago, the Mazda CX-3 caused quite a buzz in the subcompact crossover market with its outsized 2-litre engine.

Like fine wine, the CX-3 has aged well and exudes a timeless elegance. It easily holds its own against newer upstarts such as the Toyota Yaris Cross Hybrid and the Volkswagen T-Cross.

The car has undergone a minor facelift. With the exception of smaller 16-inch wheels, the car looks almost identical to its predecessor.

Petrolheads may be also disheartened to learn that the latest CX-3 now packs a smaller 1.5-litre SkyActiv-G engine, which churns out 114bhp and 149Nm of torque.

This amounts to a drop of 42bhp and 55Nm, resulting in a slower century sprint of 11.2 seconds compared with its previous 9.5 seconds. Nonetheless, the CX-3 is a fraction of a second quicker than rivals such as the Honda HR-V and the Toyota Yaris Cross Hybrid.

While the CX-3 may have lost some pace, it is not too apparent especially when driven sensibly in Singapore’s city traffic. If the need for speed arises, just floor the accelerator and its six-cog auto transmission shifts smoothly to elicit enough power to make overtaking relatively painless.

Just as before, driving dynamics is one area where the crossover shines. For a tallish vehicle, it handles like a nimble hatchback, taking corners with surprising agility.

With the small engine, buyers will also see significant savings in road tax and COE. Its stated fuel efficiency of 5.8 litres is also marginally better than the 2-litre’s 6.1 litres. The test-car averages 8 litres/100km.

The 1.5 is not austere. Its cabin remains plush and top-notch. It certainly gives its Continental rivals a run for their money.

Curiously, though, cruise control has been removed and a factory-fitted audio system is now in place of the Bose system that came with seven speakers.

The boot space is rather limited at 240 litres, which loses out to the HR-V’s 437 litres and Yaris Cross Hybrid’s 390 litres.

Although I will miss the punchy engine in the previous CX-3, Mazda seems to have found a better balance between pricing and driving fun in the latest variant. 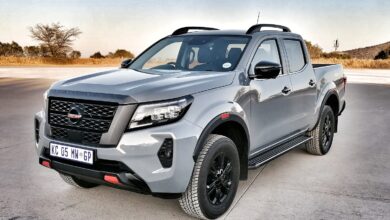 More than 60% of people ‘not interested’ in shared mobility 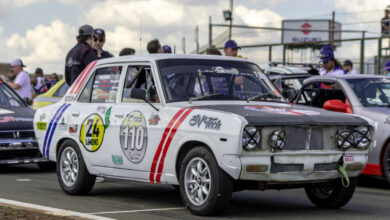 More than just another motor race — The Citizen