Parliament’s portfolio committee on police said it wanted to meet with the leadership of the SA Police Service following reports of a student who was shot and wounded in Johannesburg during student protests this week.

The Wits SRC on Monday alleged a student was shot and wounded by officers. Police spokesperson Vish Naidoo, however, denied claims that officers fired shots at protesters, saying they only used a smoke grenade and water cannons.

He said at the time that the matter had not been officially reported to the police, making it difficult to ascertain the nature of the student’s injuries as well as the circumstances surrounding the incident.

The committee said in a statement it would be arranging a meeting during the parliamentary recess to urgently find a solution to the increasing use of excessive force by police.

Chairperson Tina Joemat-Pettersson said: “This happened despite the call by the President, Cabinet and the chairperson for restraint, especially dealing with students and public protests in general.

“The shooting of the student shows a complete disregard for the right to protest, human life and human rights as enshrined in the Bill of Rights in the Constitution. We require a professional public order policing that displays a respect for human life and protects those who protest peacefully.”

Joemat-Pettersson called on police to show leadership because further shootings could erode the relationship of trust between South Africans and police.

“The work of the police will be negatively impacted if the trust deficit between the public and the police is further eroded.

“The effectiveness of the work of the SAPS is primarily dependent on a good working relationship between the police and community members,” she said. The committee was expected to urgently interact with the leadership of the police on the Panel of Experts report that arose as a recommendation of the Farlam Commission in Inquiry into the Marikana massacre.

“The committee has in the recent past held an engagement with the South African Human Rights Commission on the unwarranted excessive use of force and heavy-handedness by the police and had received a commitment from the SAPS to find solutions to this worrying trend.

“We cannot condone calls to shoot to kill and we urge police officers to adhere to the law when dealing with public protests,” said Joemat-Pettersson.

Students gathered outside Hillbrow Police station late on Monday following the arrest of four of their fellow protesters.

On Monday, Wits University and University of Johannesburg (UJ) students took to the streets, making good on their promise to attempt to shut down 26 institutions. Chaos erupted after police used water cannons and teargas on the protesters as they approached the M1 from UJ Bunting Campus.

Newspages.co.za | WATCH | Bitcoin ATMs go mainstream in the US 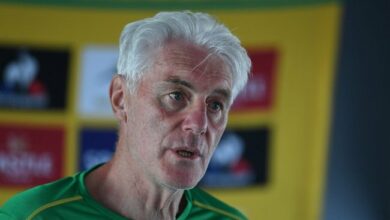 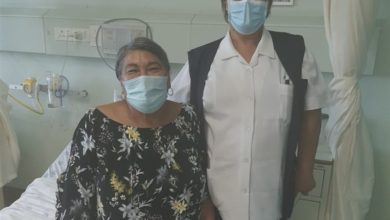 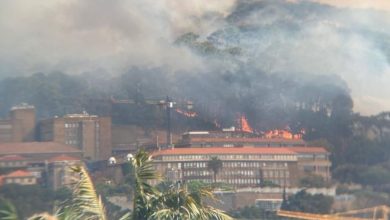