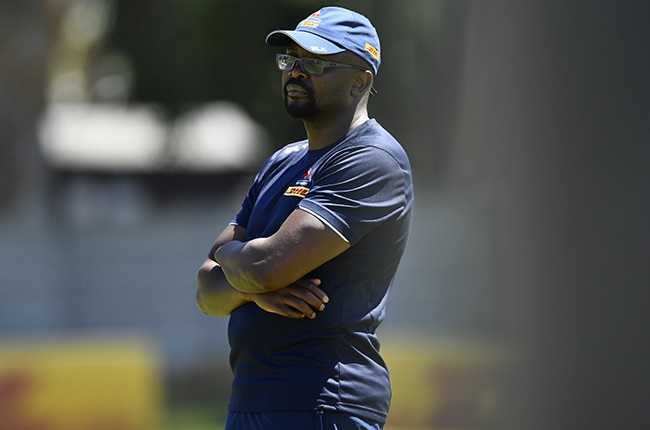 Stormers stand-in coach Rito Hlungwani was chuffed with his side’s performance after beating Griquas 38-32 in a preparation series encounter in Kimberley on Tuesday.

The Capetonians had to fend off a ferocious late surge on their tryline after Griquas had fought their way back into the contest after trailing 38-13 at one stage in the second half.

The hosts were camped on the Stormers tryline right up to the 84th minute, but couldn’t quite find their way through.

“Very happy with our performance today. I think we showed intent right from the start of the game. Especially because we were playing against the wind, so we kept ball in hand, attacked spaces really well. We managed to score five tries overall, our backline looked quite dangerous,” Hlungwani said after the game.

“We got some good interplay between backs and forwards which I thought was brilliant. Our set piece was solid, lineouts were good.”

The Stormers were in control for the first 60 minutes, before losing their rhythm through a raft of substitutions.

But Hlungwani noted it was imperative to give all the players as much game time as possible.

“All in all, I thought the players showed good fight, good character under pressure. It was a very good test for us… we could have done better in the last 20 minutes but we must also take into consideration… for example a guy like Chris Schreuder… he hasn’t played rugby in a long time. [He] comes in, 20 minutes to go, under pressure… so, we’ll take that into consideration, and we need to give these boys chances to play.”

Schreuder, the replacement flyhalf, had a chance to seal the game with a long-range penalty in the 78th minute but his attempt missed to the left, giving Griquas one final opportunity.

But Hlungwani had no regrets afterwards, saying the players would learn from the experience.

“I think we did well with putting [on] the players from the bench… we gave Lee-Marvin Mazibuko some good time, Kwenzo
(Blose) got some good time, Chad (Solomon) got good time… so, our bench
operated well. I think the minimum we gave was 20 minutes, so very happy with
that. And that’s part of building depth, you’ve got to put these guys in the
pressure cooker sometimes and they’ve got to produce.

“We’re happy with the result. It was
a tight one for the first time as head coach, but I’ll take it, a win is a win.
My heart is still beating hard but I’ll take it and we’ll move on from here.
Hopefully we’ll keep the momentum and keep building as we head forward.”

Hlungwani was given an opportunity as head coach, with regular incumbent John Dobson taking a back seat.

For the Stormers’ next preparation series game against the Bulls in Pretoria (19 March), skills coach Labeeb Levy will likely get the chance as “head coach”, before backline guru Dawie Snyman takes the reins against the Lions in Cape Town (27 March).

Will Duane Vermeulen still be a Springbok at 2023 World Cup? 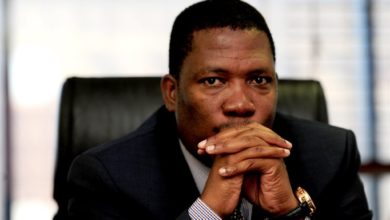