Stock markets mostly rose Tuesday though gains were capped by concerns over possible surging inflation that could harm a global economic recovery from the Covid-19 pandemic.

Oil prices are surging on increased demand as virus-hit economies slowly reopen after months of lockdown.

A rally in equities across the world over the past year has run out of steam in recent weeks, despite the prospect of a sharp rebound in growth as coronavirus vaccines are rolled out, infections slow, lockdowns are eased and the United States prepares to pass another massive stimulus.

More modest gains are still resulting in record-highs for indices, however.

The Organisation for Economic Co-operation on Tuesday sharply raised its 2021 global growth forecast as the deployment of vaccines and a huge US stimulus programme have greatly improved economic prospects.

The world recovery will be carried largely by the United States, thanks to President Joe Biden’s $1.9 trillion stimulus programme, Laurence Boone, chief economist of the OECD, told AFP.

Concerning inflation, the organisation said underlying price pressures generally remain mild and are being held in check by ample spare capacity around the world.

Next week’s US Federal Reserve policy meeting will be pored over for signs of change in its outlook for interest rates and its huge bond-buying scheme, with Biden’s stimulus likely to have been signed by then.

A rise in benchmark US Treasury yields in recent weeks has been fuelled by investors moving out of the haven assets, betting that a rise in inflation will eat into their returns.

That has sparked fears the US central bank will be forced to hike borrowing costs sooner than it initially thought, removing a key pillar of the equity markets surge.

“A key question for the March… meeting is how participants will revise their economic and interest rate projections to reflect further fiscal stimulus,” said Axi strategist Stephen Innes.

“With so much riding on the Fed at the moment, you can’t help but think the market has started to zero in on next week’s (meeting), which comes at a fragile time for risk sentiment and inflation forecasting.”

Before then, the European Central Bank holds a policy meeting on Thursday when it is expected to stress its commitment to keeping borrowing costs low as inflation concerns weigh on the eurozone economy.

The French economy, the second biggest in the single-currency bloc after Germany, will rebound strongly this year from a deep recession sparked by Covid-19, the country’s central bank chief said Tuesday.

On the corporate front, British mobile phone giant Vodafone set the price range for its stock market debut of its towers business in Frankfurt this month, valuing the unit at up to 14.7 billion euros ($17.4 billion).

The float of up to one-quarter of Vantage Towers comes amid increasing demand for mobile telecommunications connectivity across Europe, driven by data growth, 5G roll-out and regulatory coverage obligations.

Mobile phone giants are also floating or selling off their tower businesses to slash debt. 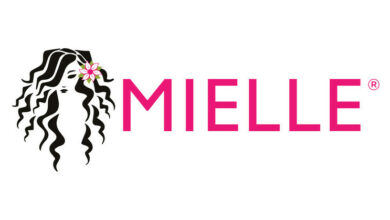 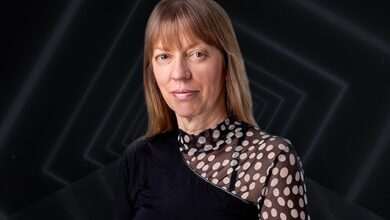