Norma Mngoma, the estranged wife of former finance minister Malusi Gigaba, has denied that she told him she would refuse to testify at the State Capture Inquiry if he gave her a “big” divorce settlement and withdrew his criminal complaint against her.

Gigaba accused Mngoma of having “ulterior motives” and said she approached him in his study in January and advised him to ask his divorce attorneys to contact her attorneys to engage in settlement discussions. He also claimed Mngoma said he must “immediately” withdraw the criminal complaint against her and that she had been approached by the commission, following her eNCA interview, but would refuse to testify if he complied.

However, during her testimony on Friday morning Mngoma denied this.

“I didn’t do that,” she told Deputy Chief Justice Raymond Zondo, who chairs the commission.

“Me appearing at the commission [has] got nothing to do with our divorce, and it was never at hand.”

She said by appearing at the commission, she wanted to “clarify the arrest” and why her gadgets were taken by the Hawks.

Norma Mngoma says Malusi Gigaba paid for his suits with money taken from the boot of his car and denies his claim that many of his suits were sponsored by local designers. | @J_chabalala https://t.co/lvDgEtre0W

Mngoma also told the commission her children were affected by her arrest.

“… the school sent an email to both of us, saying our kids are affected [by] what was happening. What affected our kids is them seeing the Hawks arresting me inside the house. They told the teachers, and the teachers told us. I saw how my kids were affected.”

In February, the Gauteng High Court in Pretoria found that Mngoma’s arrest was unlawful.

Mngoma was arrested for allegedly trashing a luxury car that belonged to a friend of her husband.

The court found that Mpumalanga Hawks officers Captain Kenneth Mavuso and Sergeant Norton Ndabeni’s decision to apply for and execute a warrant for her arrest in July 2020 was unlawful. The court ordered that all the information the officers obtained from her devices after they unlawfully seized them, must be returned to her.

“It appears in this matter that the arresting officers abused their powers and positions as members of the Hawks, presumably to avenge a wrong or perceived wrong as complained and alleged by Mr Gigaba and not for any lawful purpose… the warrant was obtained for ulterior purpose,” the judge said at the time. 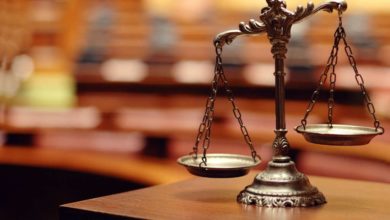 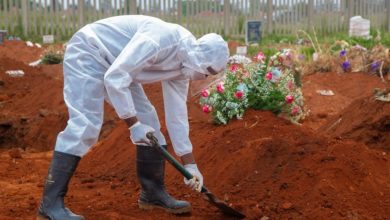 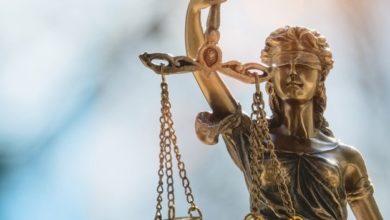