Malusi Gigaba gives evidence at the Zondo Commission on Friday.

Former minister Malusi Gigaba has denied ever having business dealings with the Gupta family.

Gigaba was testifying before the State Capture Inquiry on Friday afternoon.

He told the commission that he only visited the Gupta residence for social and cultural purposes.

Gigaba also said he couldn’t estimate how many times he visited the Gupta residence during his tenure as public enterprises minister – from November 2010 to May 2014.

READ | ‘Malusi must remember why he was appointed’: Norma Mngoma exposes how Ajay Gupta bought Gigaba

“As the previous witness [his estranged wife, Norma Mngoma] indicated, I live quite a modest life,” he added, saying:

The most important time is not how many times you meet or visit them. As I say, I had no business dealings, and there were no expectations from me. I did not deliver anything; I just simply did my work.

He said, from 2014, he “scaled down” his interaction with the Guptas.

“I was very busy, and the elections campaign at the beginning of 2014 had taken a toll in terms of the burden of responsibilities which I carried.”

On Thursday, Mngoma told the commission that Gigaba thought he was a favourite of former president Jacob Zuma.

She claimed that Gigaba was devastated when he was moved from the public enterprises department to the home affairs portfolio.

“In his head, he thought he came first to the [former] president [Jacob Zuma],” Mngoma said.

Mngoma previously told the commission that, when Zuma appointed Gigaba as the finance minister, he was not excited about the appointment because “he knew that [Zuma] wanted Brian” for the position.

She also said Gigaba hated being told what to do by Ajay Gupta and former SAA board chairperson Dudu Myeni, but simultaneously accepted millions of rand in cash and gifts from them.

On Friday, Deputy Chief Justice Raymond Zondo granted Gigaba leave to cross-examine Mngoma on a date to be decided. 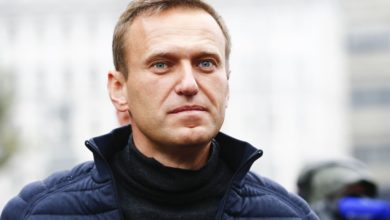 Kremlin critic Alexei Navalny could die at ‘any minute’ – doctors 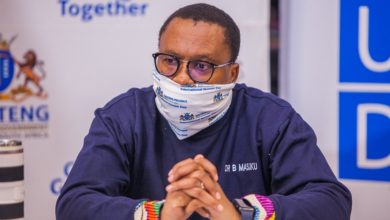 ‘This is victory for justice,’ says Masuku after ANC disciplinary body clears, reinstates him