THE Zimbabwe, South Africa World Cup qualifying clash set for June 5 at the National Sports Stadium is still a month-and-a-half away, but it is already dominating discussion among football enthusiasts in the two countries are arch rivals.

It’s been a decade since the two clashed at the same venue in a high-profile World Cup qualifier with the visitors collecting all three points following a brace by Delron Buckley.

The Warriors went on to lose 2-1 in the reverse fixture and their 2002 World Cup finals dream turned into a nightmare.

This time they meet when South Africa is immersed in a crisis triggered by its failure to qualify for next year’s Africa Cup of Nations (Afcon) finals while Zimbabwe is enjoying its moment in the sun after making it to the continental finals for the third time on the trot.

Over the years, the two teams have clashed in various tournaments, but none as high-profile as the 2000 and 2001 clashes as well as the latest chapter of their great rivalry that comes up on June 5.

So much has happened behind the scenes and in public. Bafaba Bafana are running around to have a coach in place by the time they travel to Harare.

On the other hand, Zimbabwe are running around to try and get their stadium, which has been the subject of intense scrutiny by the Confederation of African Football, ready for the big match.

For the fans to fill up the stadium and hopefully spur the Warriors in their revenge mission, the government would need to have installed bucket seats.

Of course, everything will depend on the COVID-19 situation at the time, but playing such a high-profile and important match in an empty stadium could be a case of Zimbabwe shooting themselves in the foot.

So the questions that are shaping the pre-match chatter include whether Zimbabwe can finish work at the giant stadium for the team to truly enjoy their home advantage and on the other side of the Limpopo, which coach will preside over the desperate Bafana Bafana.

The names that have been thrown around include Afcon winner Herve Renard, Al Ahly’s Pitso Mosimane, Benni McCarthy and Gavin Hunt, among others.

Meanwhile, Zimbabwe are watching with keen interest the developments that are unfolding down south.

The fans’ appetites is whetted as the days go by and the big match approaches.

Warriors coach Zidravko Logarušic has already given the fans an idea of the players that he could line up against Bafana Bafana as he looks mostly at foreign-based players.

The match comes at a time when the European season will be on a break and Loga can easily summon all the players that he requires without hassle, like what happened in the last Afcon qualifiers.

Like wise, South Africa can also summon their best talent for the big match and the likes of Keagan Dolly, based in France, can rub shoulders with Zimbabwe’s France-based duo of Tino Kadewere and Marshall Munetsi.

The two countries’ rivalry dates back to 1992 when South Africa returned from international football isolation following the end of apartheid.

Bafana Bafana were handed a harsh lesson in a 4-1 demolition in an Afcon qualifier in Harare in 1992.

Circumstances though have changed over the years as Bafana Bafana have evolved to be a force in African football, having hosted and won the Afcon tournament in 1996 and went on to qualify for the 1998 World Cup in France and the 2002 World Cup in South Korea and Japan before hosting in 2010.

The duels between the two countries though have been feisty. They have met on 15 occasions since 1992, with three matches ending in draws and both of them won six.

Zimbabwe though won most of their encounters in less glamorous competitions including Cosafa and the international friendlies, with South Africa winning most of the Fifa-approved matches.

With the teams drawn together again in a group that also contains Ghana and Ethiopia in a battle for the right to play at the World Cup finals in 2022 Qatar, stakes will be higher.

Shape of things to come from Audi, Citroen, Opel 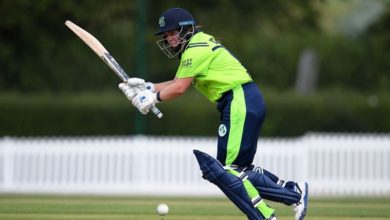 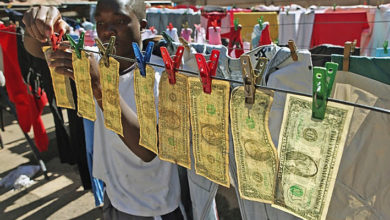 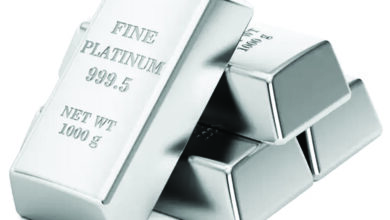 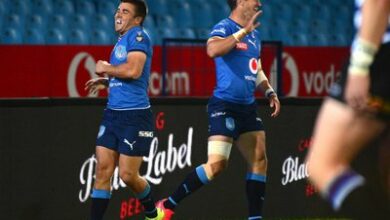