As theatres are all set to reopen across Telangana states this Friday, Telugu films are lining up their releases. Already, Satya Dev’s Thimmarusu is gearing up for its release this Friday. The next film in the line is Kiran Abbavaram’s SR Kalyana Mandapam, which is slated for release on August 6.

The theatrical trailer of this movie was unveiled about a while ago. Going by it, the film looks like a template-based out-and-out commercial entertainer. It is filled with gags, romantic sequences, emotional dialogues, and action scenes.

It has been a long time since the viewers watched a perfect masala entertainer in theatres and SR Kalyana Mandapam seems to be the film that caters to B and C centers.

After Raja Varu Rani Garu, Kiran opted to do a commercial role and he looked good in the trailer. There seems to be a strong father-son relationship drama in the film. The trailer hints that the scenes between Kiran and Sai Kumar will be the crux of the movie.

There is nothing revealed about heroine Priyanka Jawalkar’s role, apart from showcasing a couple of glamorous scenes of her.

The visuals look grand and the background music pumps up the mood. Debutant Sridhar Gade has directed the film. 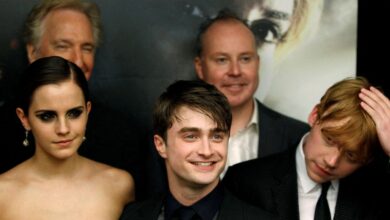 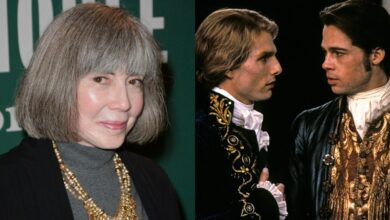 Anne Rice Dead: ‘Interview with the Vampire’ Writer Was 80 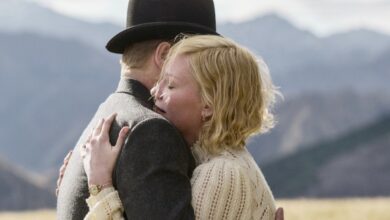 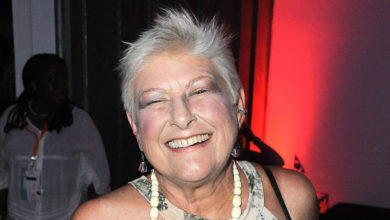