Springbok coach Jacques Nienaber doesn’t have anything to fear from Wales but feels the Celtic nation has a desperate edge to them that’ll make them very dangerous.

The Springboks face Wales in three Tests starting in Pretoria next week, but Nienaber couldn’t help but draw parallels to the position they were in four years ago.

Nienaber joined the Boks as the defence coach on the back of Rassie Erasmus’s appointment as Allister Coetzee’s successor, with the Boks not being in the best of shape.

Nienaber said a team as desperate as Wales can and will do anything to win, especially with the amount of time they’ve had to prepare for the Bok series.

Their United Rugby Championship teams didn’t make the quarter-finals, giving them ample time to get ready for the series.

“Desperate people do desperate things and what did we do? We changed our defensive system in a week,” Nienaber said.

“We changed the way we kick in the space of a week and teams had to adapt with the changes.

“Wales are desperate and desperate people are dangerous, so we’ll prepare for what we think is coming our way, it may be completely different.

“Things may change in the game and we’ll have to be unbelievably solutions driven to adapt because a month gives them a lot of time to change things.”

Nienaber’s opinion wasn’t just formed by what he’s seen on the field, but by a conversation he had with his Welsh counterpart Wayne Pivac.

Pivac, a former policeman from Taranaki, replaced Warren Gatland as coach and his recent results haven’t been flattering.

Wales only won one out of five Six Nations games, including a loss to Italy at home.

“I sat next to Pivac at a dinner in Cape Town and he made it clear they haven’t won a game here, but winning the series is their mission,” Nienaber said.

“I laughed about it, but I also realised he was straight up about it, so they’ll be focused for this series.

“We were in the same position in 2018 to change the perception of this team.”

Nienaber’s squad may be packed with 2019 World Cup winners who got the better of Wales in the semi-finals, but he also hinted at how Wales had a more seasoned squad than them.

“We have on average 26 caps per player and they have 36, so they come here with an experienced squad that’s travelled a bit,” Nienaber said.

“With their clubs not reaching the United Rugby Championship knockouts, they’ve had a month to prepare.

“Our challenge is to find a solution to their freshness because I’m not sure they’ll restart in the same way they did in the Six Nations.” 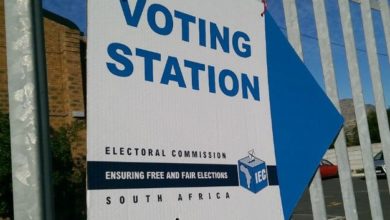 Cut-off time to register for special votes draws near 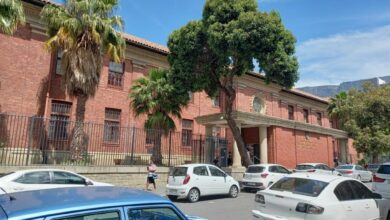 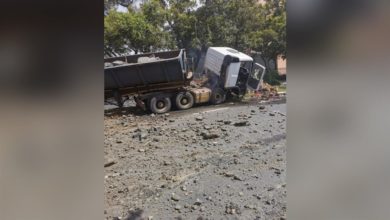 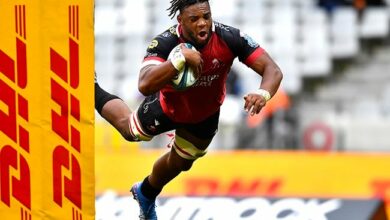