South Africa reported 17,351 new Covid-19 cases on Wednesday (29 July), which represents a 24.4% positivity rate. The Western Cape saw a spike in new infections as the province reports that it does not have sufficient vaccine numbers to meet current demand.

The majority of new cases today (Wednesday) are from Gauteng (30%), followed by Western Cape (27%), the National Institute for Communicable Diseases (NICD) said.

For the Western Cape, this tally was up from 1,580 cases in the province on Tuesday, and 1,192 cases on Monday, although fewer tests were conducted over these days.

Western Cape premier Alan Winde said in a statement on Wednesday that the province did not receive the number of vaccines needed this week to meet the significant demand that exists in the province.

“The fact that there is such enthusiasm to get vaccinated is great news, but we understand it is also very frustrating when it is not possible to be vaccinated as soon as possible.

“The fact that the demand is far outstripping our current supplies means that we are experiencing pressures at some of our sites. We please ask for your patience and understanding.

“We will continue to engage the national government with the aim of getting more vaccine supplies so that we can match the notable demand that exists for vaccinations in the Western Cape.”

The Western Cape reached a million vaccinations on Monday. The province said it has increased its capacity and ability to administer 30,000 vaccinations per day, translating to 150,000 a week.

“But, we cannot do this alone, we need all eligible persons to take up vaccination and help us get to population immunity.”

According to the Western Cape, about 200 public vaccination sites are open daily to assist members of the public, while the department also activated 10 sites on Saturday, which saw 2,000 people receiving the jab.

To date, almost 70% of healthcare workers have been vaccinated and the province said it continues to see the positive impact it has on the workforce.

At the height of the first wave between May and July, the Western Cape said it had 4,525 infected health workers infected and 3,633 during the second wave.

However, during the current wave, the Western Cape only had 679 healthcare workers who fell ill with Covid-19, of which 501 were active cases as of 22 July.

“This does go to show the protection the vaccine offers,” the provincial government said.

Ten common mistakes that could invalidate your car insurance 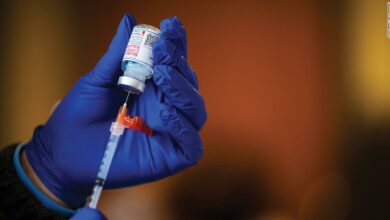 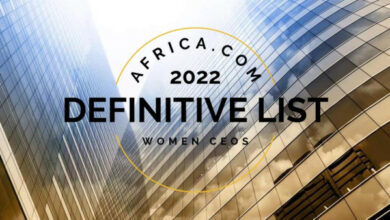 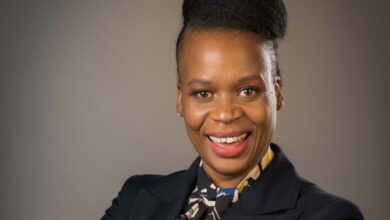