Our spy photographers have caught the new BMW M2 on numerous occasions, but this car looks different than all the other prototypes. For starters, it uses the body of the outgoing model and appears to be strictly a two-seater, with the rear bench replaced by a roll cage. Other noticeable modifications include a vented hood and a trunk lid spoiler that sticks out more than it does on any other M2 version.

By far the most noticeable change compared to a regular M2 is the lack of an exhaust system. The traditional quad tips are completely gone, clearly suggesting this is a test mule for an electric vehicle. Another clue pointing towards the car’s EV nature might be found within the wheelbase as we’re noticing an extension of the underbody between the axles. Presumably, that’s where the battery pack is located.

Ok, so what is this exactly? It can be one of two things. Either BMW is actually developing a fully electric M2 or this is a test mule for a different EV. Regardless of its identity, we are fairly certain you won’t be able to buy a zero-emissions M2 with this body style since the current 2 Series is months away from being replaced by a new model.

The conventionally powered M2 has already been confirmed to retain its inline-six, rear-wheel-drive recipe, so this mysterious vehicle isn’t it. We have plenty of spy shots of the next-gen M2 with the full production body and everything, meaning this must be an early test mule for something else. If BMW isn’t actually planning an electric companion for the new M2, the fact it’s using this body style and size could hint at a small electric sports car.

While the 600-horsepower 2019 Vision M Next hybrid concept won’t spawn a production version (or so we’ve heard), it would appear BMW still intends to sprinkle some performance into its electrification agenda. Being an early test mule, we’re not expecting a road-going model to arrive in the next two years or so, meaning this could end up as a 2024MY sporty electric Bimmer.

Meanwhile, an M Performance version of the recently launched i4 will be unveiled later in 2021 with the “M50” suffix. The long-rumored X8 is said to get either an M Performance or full-fat M derivative with a plug-in hybrid setup with as much as 750 horsepower, but we’ll have to wait and see about that. 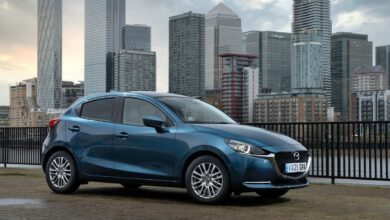 Looking ahead to 2022, more new cars are taking the hybrid and plug-in routes 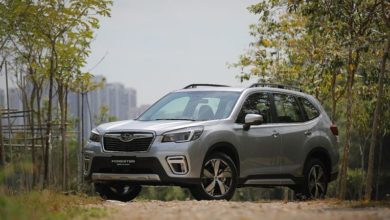 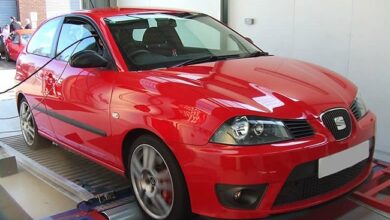 OPINION | Residual value: Another 'one of the worst pieces of motoring advice I ever received' | Wheels – News24