For years special constables have been praised for their hard work and commitment towards work, but Mmegi is informed that the officers are frustrated as they continue to struggle to be absorbed into the police ranks on permanent basis.

Recruitment has been the Botswana Police Service (BPS) crisis for years something that even the police commissioner, Keabetswe Makgophe  admitted last year when appearing before the Public Accounts Committee (PAC). It has been a concern that yearly, only a few lucky special constables are absorbed for training leaving the rest behind and stuck in that position until they turn 35 years, a matter that disqualifies them for further training. it has emerged.

Special Constables are frustrated and feel undervalued following criteria used to reject some of them from being absorbed into the permanent police ranks. Lack of progression continues to haunt this unit despite to having been identified to be doing the bulk of the police job.

Last year January a number of them were selected for training and were later recalled around March after the COVID-19 outbreak.

Of recent, a savigram was released with two lists compring those who have been selected for training and others who  have been rejected because they have some previous criminal ,  traffic offences and required length of service.

A number of them are not pleased with the rejection especially those with traffic offences stating to have joined the unit having such records.

The dejected special constables accuse the service of cruelty because the majority of them joined the unit having the offences. They disclosed to Mmegi that they  had sought clarity on the matter but their superiors are adamant that is the selection procedure  for  training.

Having worked for the service for years with previous traffic offences, officers were optimistic that they will undergo training and be absorbed with their previous offences and that  such matter would not be used against them to stall their progression. They conceded that it is

understandable such issues to be against officers with criminal records but as of those with traffic offences that they incurred before joining the unit, that it is not fair.

“Some of us joined the unit more than 10 years ago having those traffic offences but we are shocked that all of a sudden they are being used against us. If they knew having such offences wiould disqualify us from being absorbed they could have not wasted our time. We have been working tirelessly for this service hence disappointed to be pushed away with such excuses,” said an officer who preferred anonymity for fear of victimization.

They also argued that recruitment has been a source of complaints for a long time and nothing is being done pleading for help. Few years back, some officers were frustrated over the new recruitment system as they had to apply and show interest to be enrolled something that disqualified some of them because they did not score  the required points under Botswana General Certificate for Secondary Examinations (BGCSE).

Addressing the length of service issue, the officer said female officers are expected to have been in-service for five years in order to be absorbed whereas their male counterparts must have worked for three years but that experience has not worked in their favor. Officers further raised concern over their outstanding gratuity payments.

Quizzed on the matter, BPS spokesperson assistant commissioner Dipheko Motube said he could not comment on the matter because it was an administrative issue between employees and the employer.

“Stop right there, sorry I cannot involve a third party on issues between the employer and employees, those are issues to be resolved by the two parties,” Motube said briefly.

Here’s where the rand and local markets are heading: Nedbank 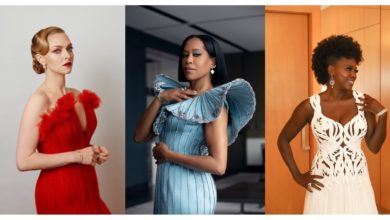 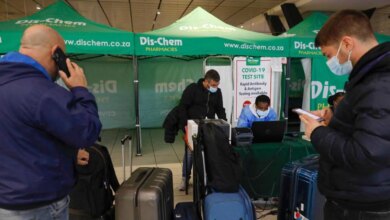